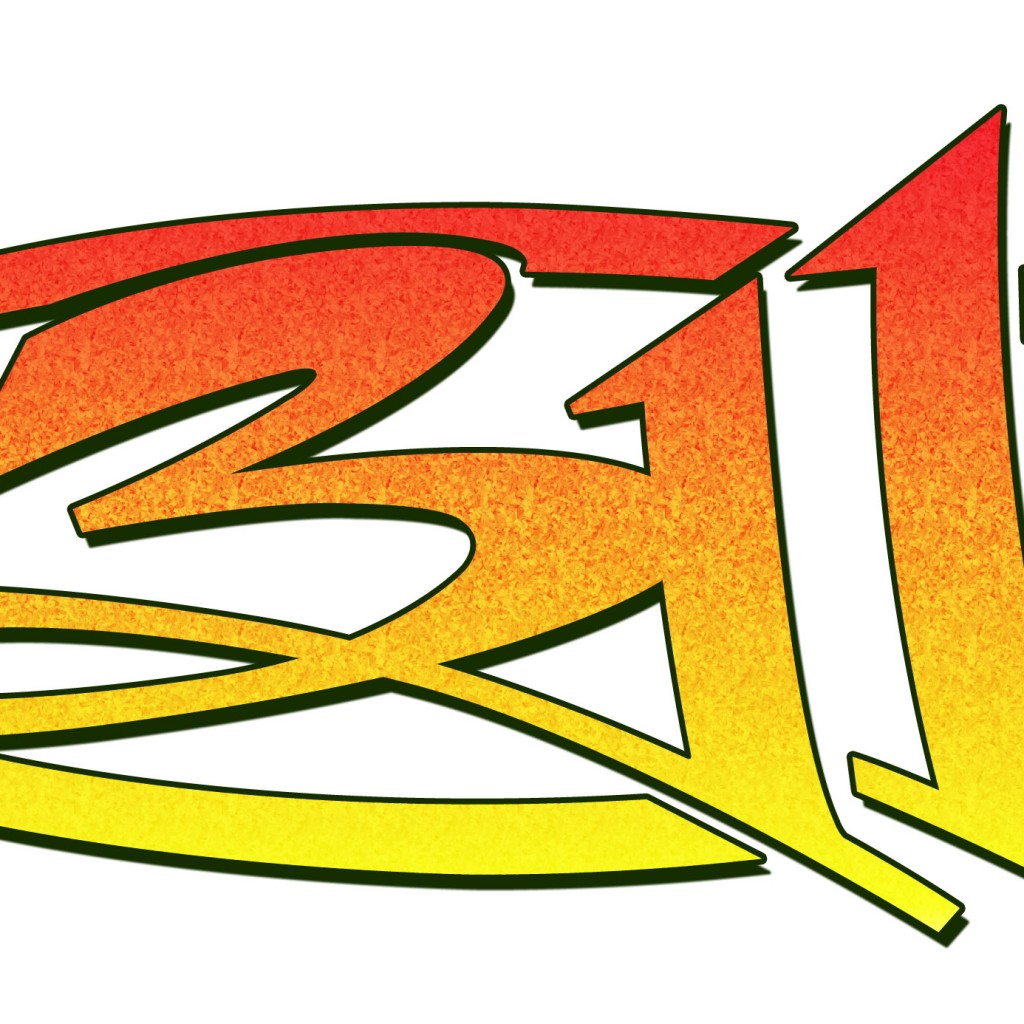 Multi-platinum alternative rock group 311 is hitting the road this summer for their Unity Tour 2016 featuring special guest Matisyahu and coming to the Blue Hills Bank Pavilion on Wednesday 20th July.

Formed in 1990 311 celebrated 25 years together last year releasing complete arcive box set. Their latest album, Stereolithic, released in March 2015, debuted at No. 6, marking the band’s 9th consecutive album to debut in the Top 10 on Billboard’s Top 200 Album Chart. The album also entered No. 1 on both the Rock and Indie Charts. 311 is currently writing and recording their 12th studio album for projected release in early 2017.

Tickets are on sale already and selling fast as the rock, rap, reggae and funk mix is the sound of the summer! Make sure to buy your tickets now before they sell out.