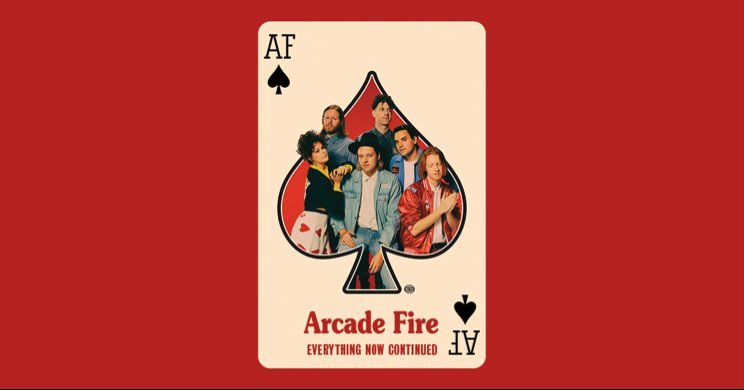 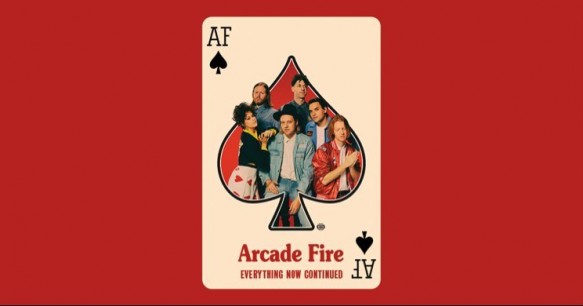 Arcade Fire is coming to the Blue Hills Bank Pavilion, Boston, for their Everything Now Continued tour on Wednesday 18th July!

The Montreal indie rockers are on tour in support of their fifth studio album of the same name, Everything Now, produced alongside Thomas Bangalter of the electronic-house duo Daft Punk and Pulp bassist Steve Mackey.

Everything Now hit the number 1 spot globally in 10 different album charts including US Billboard 200 and is certified Platinum in Canada!

Arcade Fire have a phenomenal fan base and their recent show at the Air Canada Centre in Toronto was completely sold out so if you want to see Arcade Fire at the Blue Hill Bank Pavillion, buy your tickets now whilst you still can.