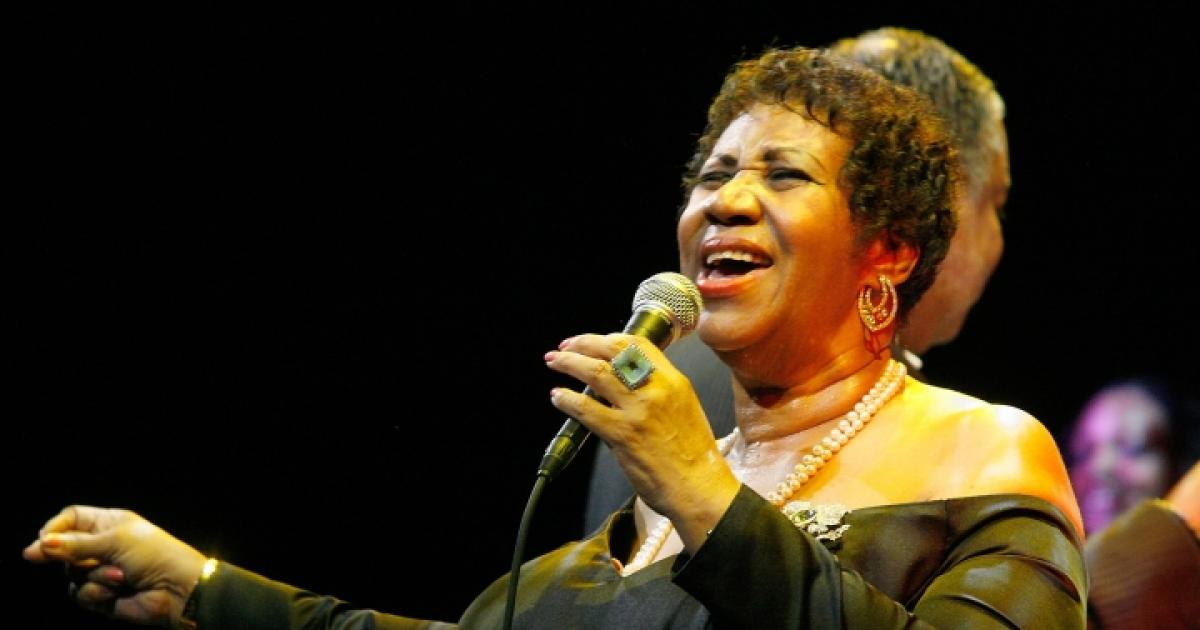 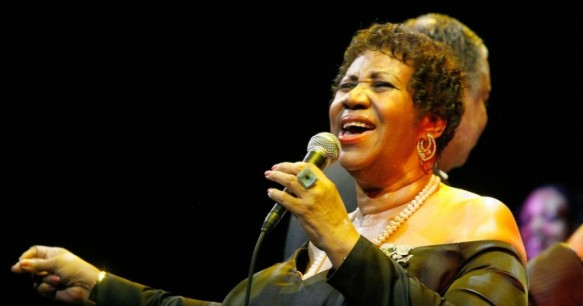 The Queen Of Soul, Aretha Franklin is performing at the Blue Hills Bank Pavilion on Friday 19th August!

The Memphis, Tennessee-born but Detroit, Michigan-reared American iconic gospel, soul, and R&B singer is renowned the world over for her soul and R&B recordings (on many, of which, she accompanies herself on keyboards and piano — a skill she learned at an early age, learning to play by ear, according to lifetime friend Smokey Robinson) but is also adept at jazz, rock, blues, pop, and gospel.

Adept at the piano as well as having a gifted voice, Franklin became a child prodigy. By the age of fourteen, she signed a record deal with Battle Records, where her father Reverend C.L. Franklin recorded his sermons and gospel vocal recordings, and she issued Songs of Faith in 1956. She is the second most honored female popular singer in Grammy history (after Alison Krauss), having won eighteen competitive Grammys (including an unprecedented eleven for Best Female R&B Vocal Performance, eight of them consecutive). The state of Michigan has declared her voice to be a natural wonder.

Generally regarded as one of the best vocalists ever by such industry publications/media outlets as Rolling Stone and VH1, due to her phenomenal technical and interpretative talents, tickets for this show are in short supply and selling fast.

Buy your tickets today before they sell out