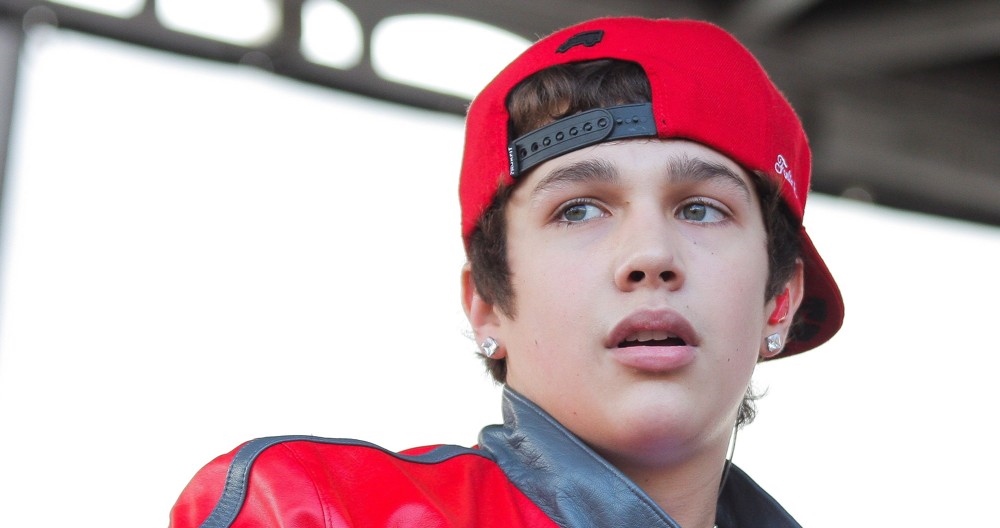 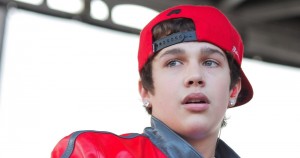 Last year, American pop singer/songwriter Austin Mahone appeared as an opening act for Taylor Swft’s Red Tour. This summer he hits the road again in support of his second EP, The Secret, which was released on May 27, 2014, debuting at No. 5 on the Billboard 200 with 46,000 copies sold on its first week.

On August 17, at the Blue Hills Bank Pavilion, Austin is joined by British pop rock band The Vamps, who released their first studio album, Meet the Vamps, on April 14, 2014 and American girl group Fifth Harmony, whose official music video for the single “BO$$” premiered on July 8, 2014.

Buy your tickets today to enjoy this amazing assembly of young artists.