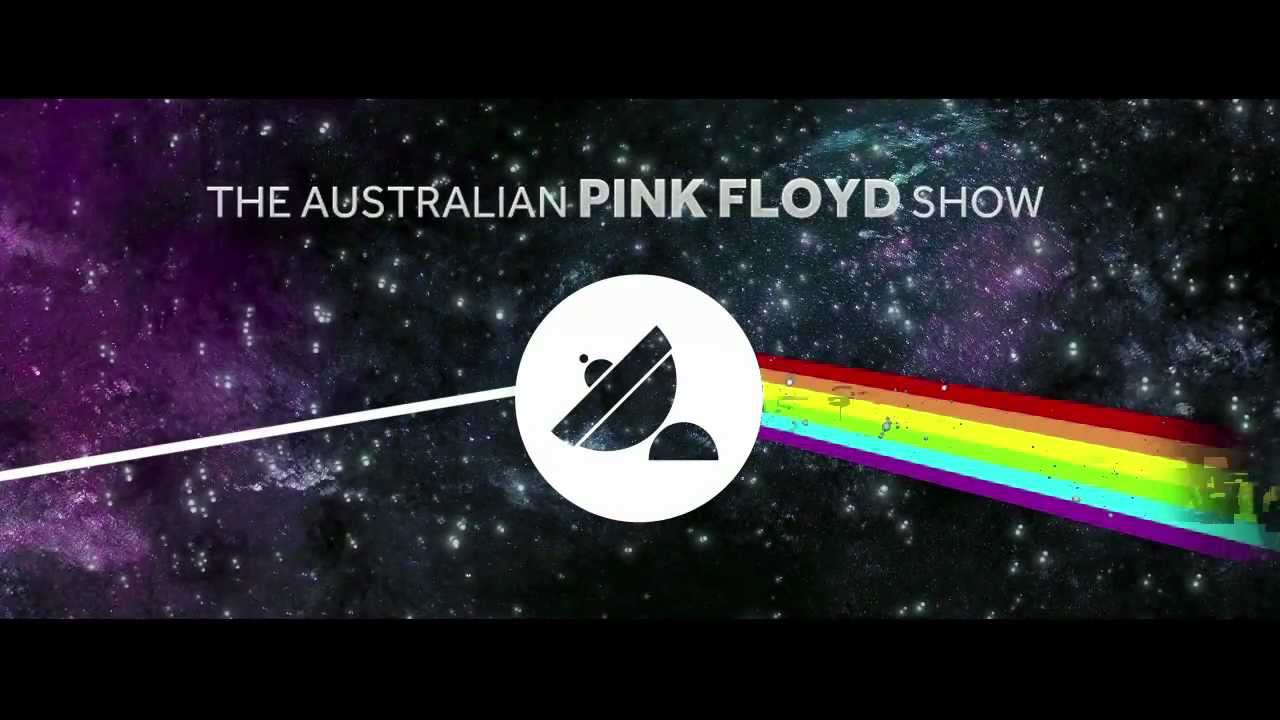 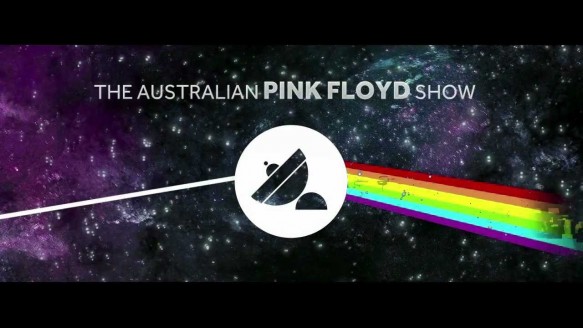 The acclaimed tribute band The Australian Pink Floyd Show is coming to the Blue Hills Bank Pavilion on Thursday August 13 along with the phenomenal Led Zeppelin 2 tribute band.

Selling 4 million tickets worldwide and described by The Times as “the Gold Standard” and The Daily Mirror as “The Kings of The Genre,” The Australian Pink Floyd Show gave its first concert in Adelaide, Australia in 1988. Since then, they have performed in over 35 countries worldwide; played at David Gilmore’s 50th birthday celebration and were even joined on stage by Rick Wright.

Performing the music of Pink Floyd with note for note perfection, this critically-acclaimed tribute show has been astonishing audiences worldwide and their plans for North America are no different as their live shows will be packed with the greatest Pink Floyd hits ever. Striving to reproduce the Pink Floyd experience and bring new music to new audiences, the live show continues to include a stunning light and laser show, video animations, film projected onto a large circular screen and other special effects. With 27 years of history, the world’s biggest, best and greatest tribute band continues to delight audiences.

Led Zeppelin2 – The Live Experience brings fans the excitement of Led Zeppelin “In Concert” by re-enacting the live improvisation and onstage interaction that earned Led Zeppelin their legendary status for performing. Rather than a “greatest hits” show, fans experience Zeppelin as Zeppelin would have played in front of an audience. The band has earned critical praise along the way with Chicago Sun Times proclaiming, “As good a Zep as Zep ever did back in the day.” while the Dallas Observer says Led Zeppelin2 is “… the closest thing to seeing the real Led Zeppelin.” TimeOut Chicago adds, “A lot of Zep tributes out there, but this one’s our favorite… its members fully immerse themselves in the musicianship and style of the four classic-rock heavyweights. That Yakuza howler Bruce Lamont does a mean Robert Plant is icing on the cake.”

Tickets for this show are selling fast so make sure to buy yours now whilst some are still available.