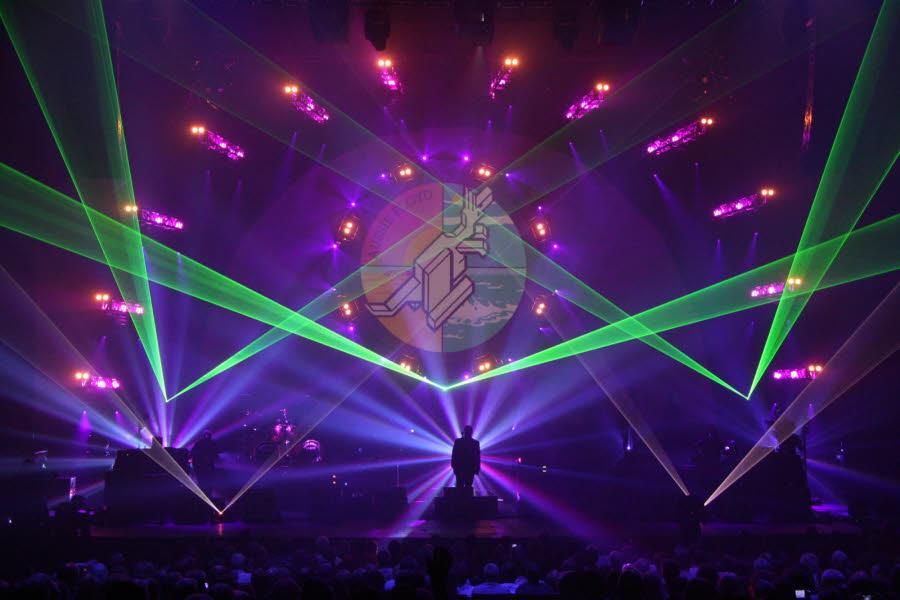 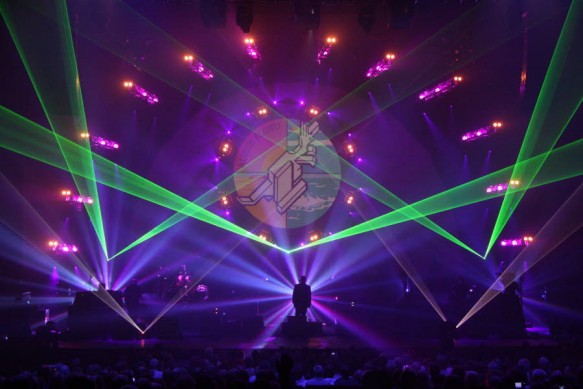 The band are noted for replicating the nuances of Pink Floyd’s work. The guitar rig of Steve Mac closely resembles David Gilmour’s set-up, and includes elements custom-produced by Pete Cornish, who has worked extensively with Gilmour. The band associates itself with individuals who have worked with Pink Floyd over the years, including Colin Norfield (who has worked as a sound engineer for David Gilmour in his solo career and for Pink Floyd during their 1994 Division Bell Tour) and Clive Brooks – Nick Mason’s long-time drum technician. This is more than just another cover act!!!

The show includes a round screen with intelligent lights arranged around its perimeter. During a concert, movies and animations are displayed on-screen, complementing the band’s light show. Inflatables (such as the pig used by Pink Floyd during the Division Bell Tour, and Skippy – the band’s own giant pink kangaroo and named after the Australian TV series Skippy The Bush Kangaroo) are frequently employed in the band’s shows.

This show is timeless and one for all the family, so make sure you buy your tickets well in advance, before they sell out.