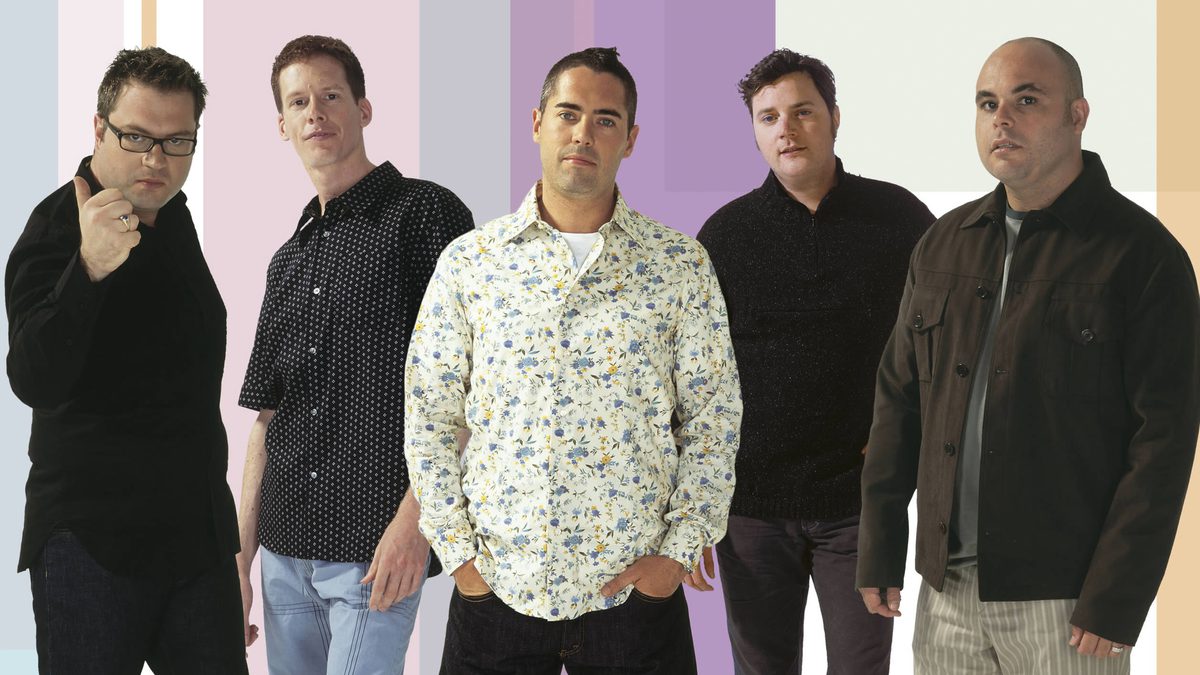 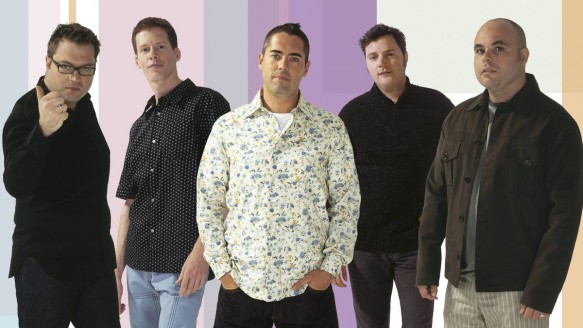 Canadian alternative rock group Barenaked Ladies are coming to the Blue Hills Bank Pavilion on Sunday 19th June for yet another, Last Summer On Earth 2016 tour, as is tradition!

The Barenaked Ladies achieved a cult following after their debut, independent cassette release was certified gold.

Howard Jones is an English musician, singer, and songwriter. He had ten top 40 hit singles in the UK between 1983 and 1986, including six which reached the top ten, and his 1984 album Human’s Lib went to number one.

Orchestral Manoeuvres in the Dark gained popularity throughout Europe with the 1980 single Enola Gay, and achieved broader recognition via their 1981 album Architecture & Morality and its singles. OMD garnered acclaim for their experimental recordings, which are noted for their intellectual depth.

Tickets for this concert are selling fast as the entire tour is steeped in nostalgia, giving fans an opportunity to reminisce, so don’t miss out, buy your tickets today whilst they are still available.