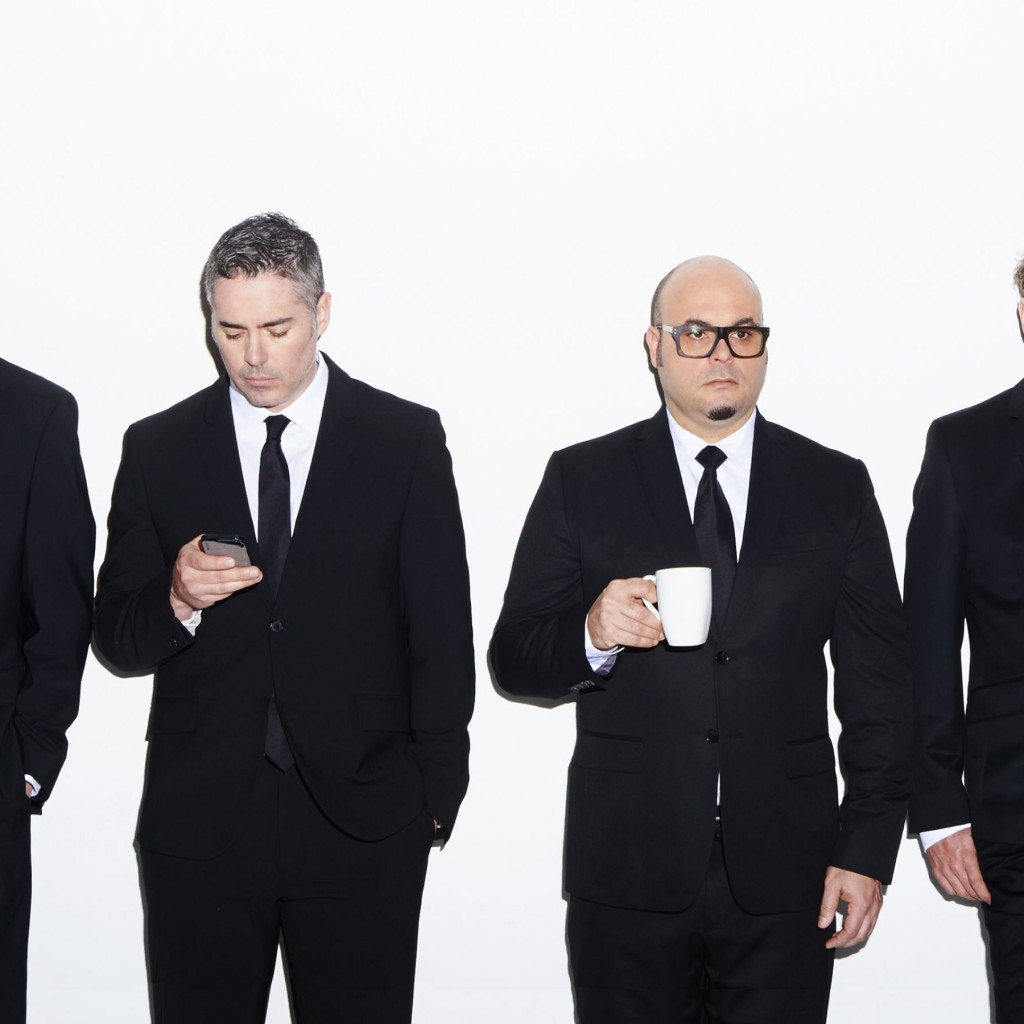 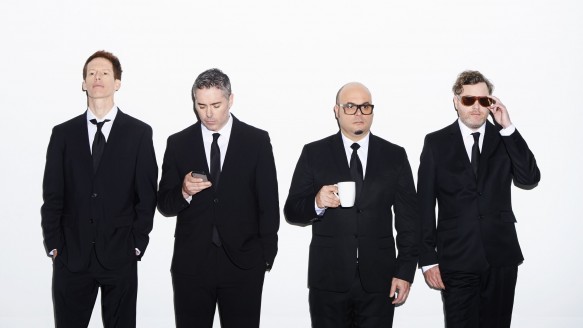 Canadian rockers, Barenaked Ladies are reprising their Last Summer on Earth tour and coming to the Blue Hills Bank Pavilion along with Violent Femms and Colin Hay on Monday June 29.

With the recent success of their Our Blue Dot single and tour, Barenaked Ladies have been back in the studio since December last year and this tour will coincide with a new album in the summer!

Anticipation is high for the as yet unnamed album and tickets are selling fast already as the Barenaked Ladies are going to be playing tracks from it during their tour. As such, buy your tickets today before they sell out.