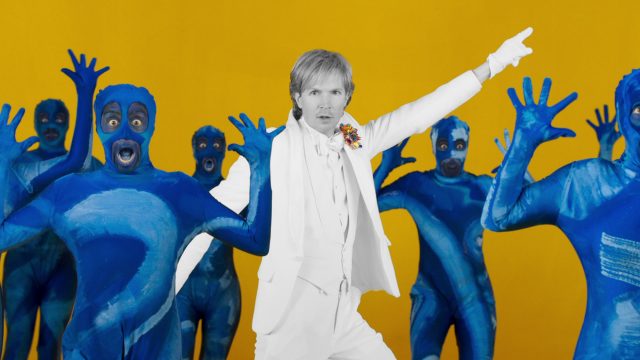 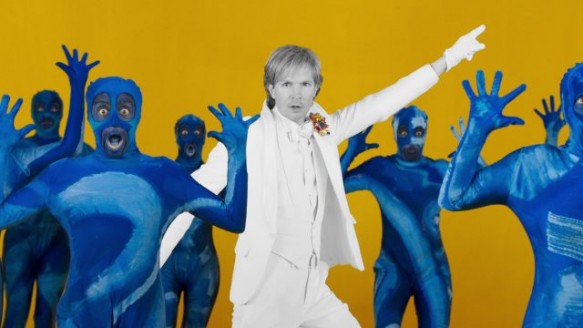 Beck is at the Blue Hills Bank Pavilion, Boston, on Sunday 15th July for his 2018 Colors tour!

Colors was released October 2017 and working alongside Greg Kurstin, known for Adele’s 25, launched the alternative single “Up All Night” which reached Number One on Billboard’s Alternative Songs Airplay chart, becoming Beck’s third chart topper and first since 2005’s “E-Pro”!

Beck’s tour has recently been expanded due with a few new cities to high demand across North America, so tickets are selling fast. If you want to see Beck at the Blue Hills Bank Pavilion make sure to buy your tickets today whilst they are still available.