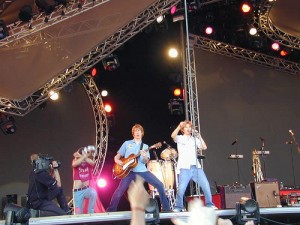 Beck Hansen popularly known as Beck will be performing live in Boston this season. The American musician and acclaimed song writer is also known as an avid multi-instrumentalist. He will be performing in front of the gathered fans in Boston on the 2nd of August 2013. The four time platinum artists grew in fame and popularity with his path breaking single ‘Loser’. Make sure to get your tickets in advance as this is a highly anticipated show. The concert will be held at the Bank of America Pavilion.