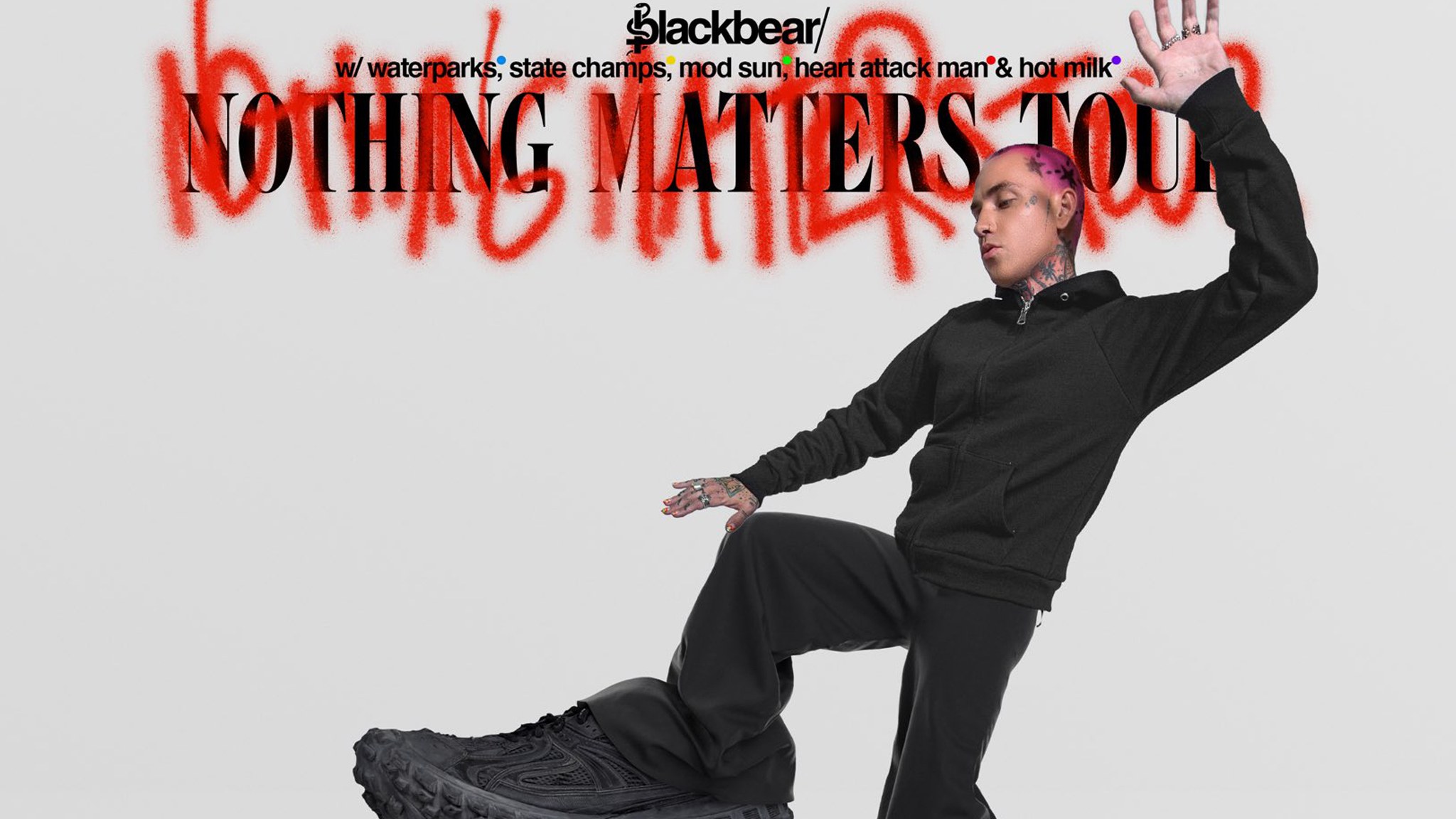 Blackbear will be performing at the Leader Bank Pavilion on Saturday, September 10th, 2022. This will be an outdoor concert and tickets will go on sale soon. Blackbear is a popular American singer, songwriter, and record producer. He has released four studio albums, two of which have peaked at number one on the US Billboard 200 chart. Blackbear has also written and produced songs for other artists, including Justin Bieber, G-Eazy, and Wiz Khalifa.

Tickets to Blackbear at the Leader Bank Pavilion are selling fast, buy yours now whilst some are still available.