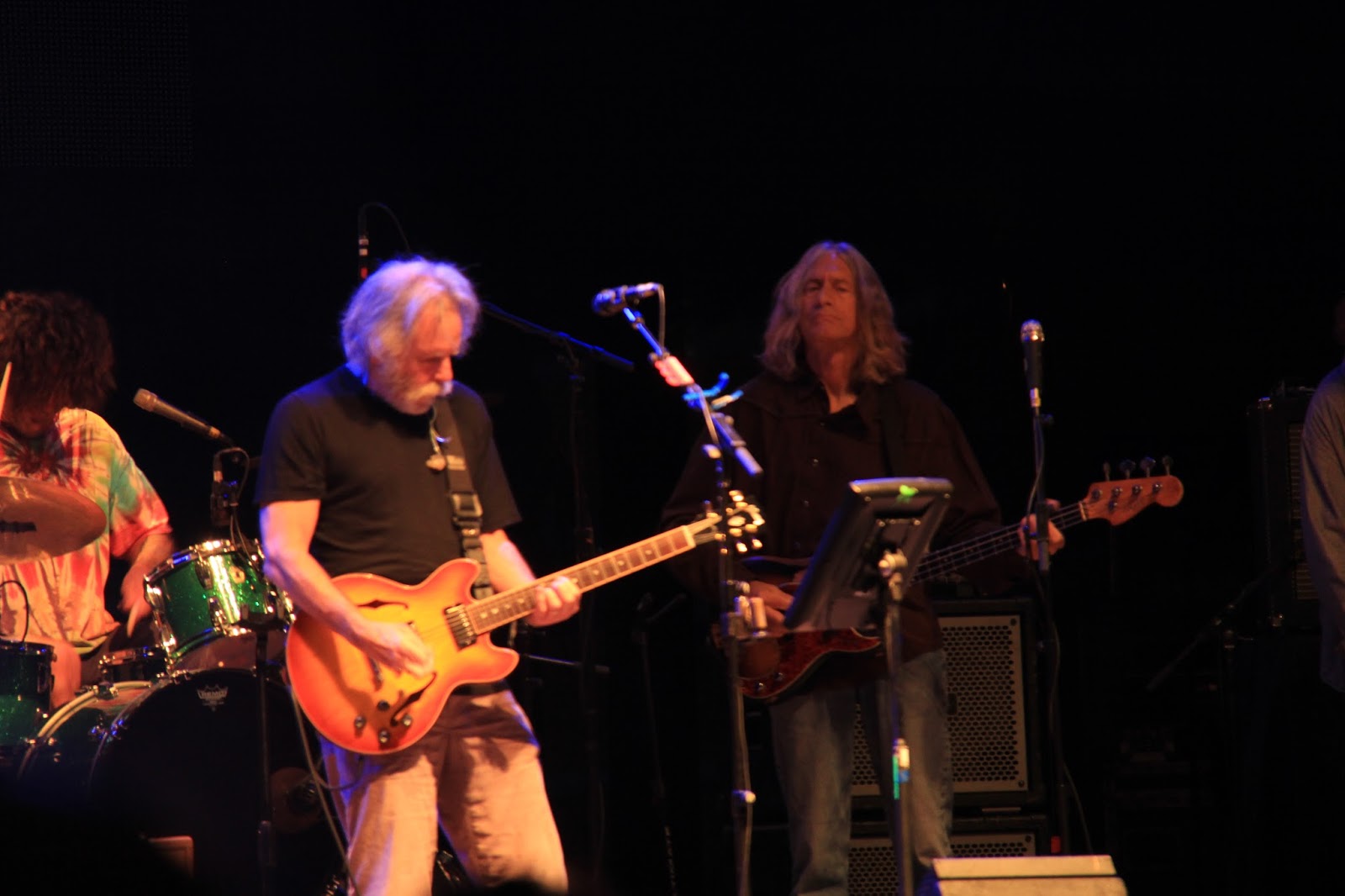 American musician Bob Weir started his career as a founding member of the Grateful Dead, but after the band dissolved in 1995 he performed mainly alongside RatDog, a group that had begun as his and bassist Rob Wasserman’s side project for the Grateful Dead.

After a five-year respite, this summer Bob Weir & RatDog are back on the road for an extensive tour. On August 14, at the Blue Hills Bank Pavilion they are joined on stage by blues rock band Chris Robinson Brotherhood, who have released their third studio album, Phosphorescent Harvest, on April 29 2014.