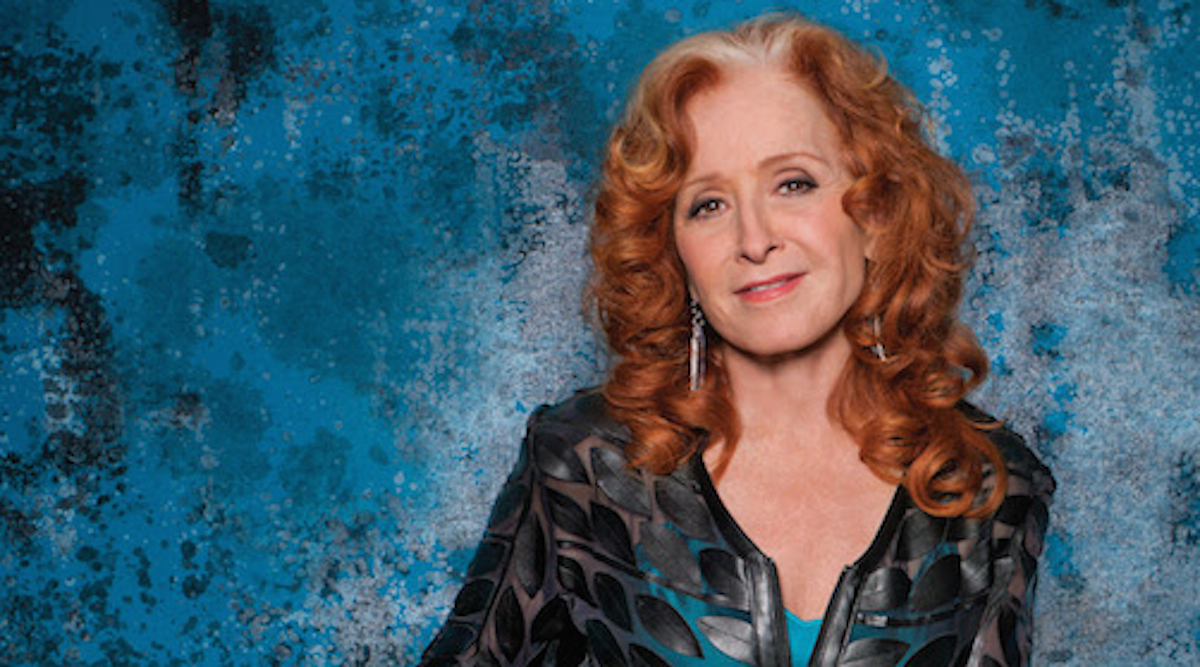 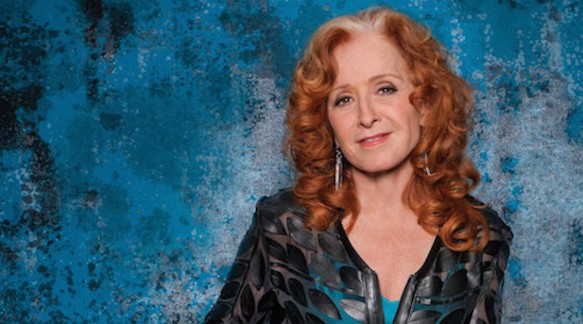 Bonnie Raitt is coming to the Blue Hills Bank Pavilion on Saturday August 20th in support of her latest album, Dig In Deep!

Dig In Deep was only released in February but is already getting great reviews and being touted as one of the best efforts of her 45-year recording career. That’s significant when you consider that her catalog includes her acclaimed 1971 self-titled debut, 1989’s “Nick of Time” (her commercial breakthrough, which sold 6 million copies) and 1991’s “Luck of the Draw.” Dig In Deep follows her acclaimed, Grammy winning, 2012 album, Slipstream.

Bonnie’s career is legendary, spanning over 45 years and doesn’t look to stop. Her fan base is huge and she has already had an amazing start to 2016 so tickets are selling fast for this show. Make sure to buy yours now whilst they are still available.