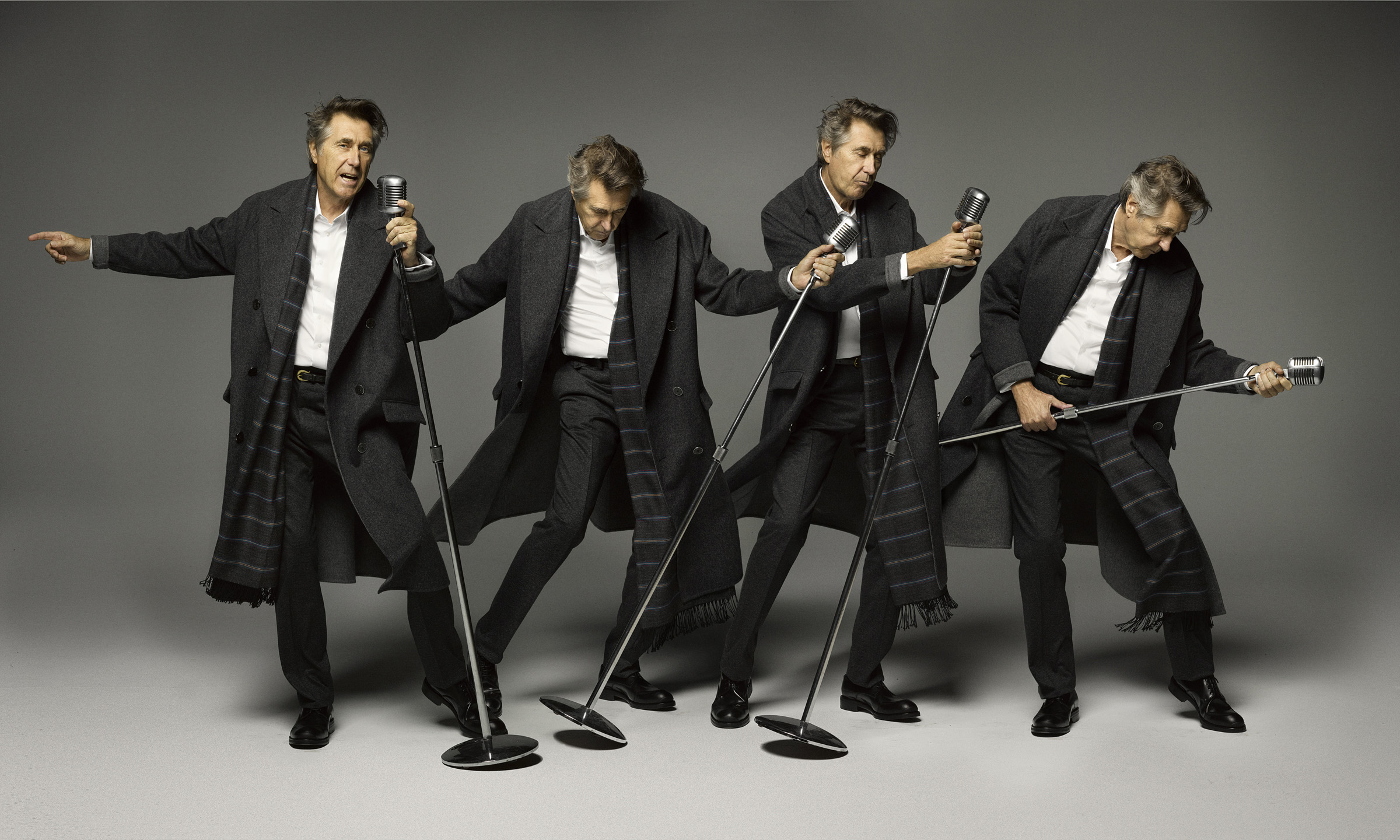 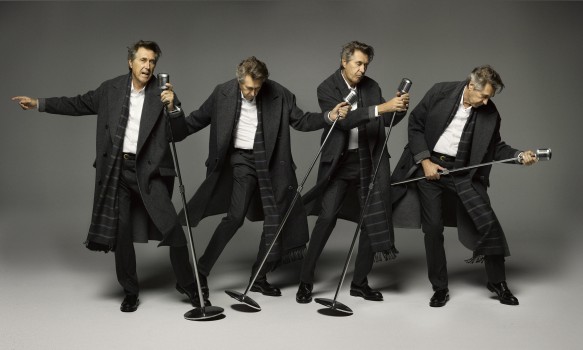 Bryan Ferry came to prominence as the lead vocalist and principal songwriter with the glam art rock band Roxy Music, achieving three number one albums and ten top ten singles in the UK between 1972 and 1982.

As well as being a prolific songwriter himself, Ferry has also gained attention for his many cover versions of other artists’ songs and for his re-working of standards, especially from the Great American Songbook, in albums such as These Foolish Things (1973), Another Time, Another Place (1974) and As Time Goes By (1999). When his sales as a solo artist and as a member of Roxy Music are combined, Ferry has sold over 30 million albums worldwide.

Tickets for this Roxy Music legend are selling fast as the audience spans several generations. Make sure to buy yours now before they sell out.