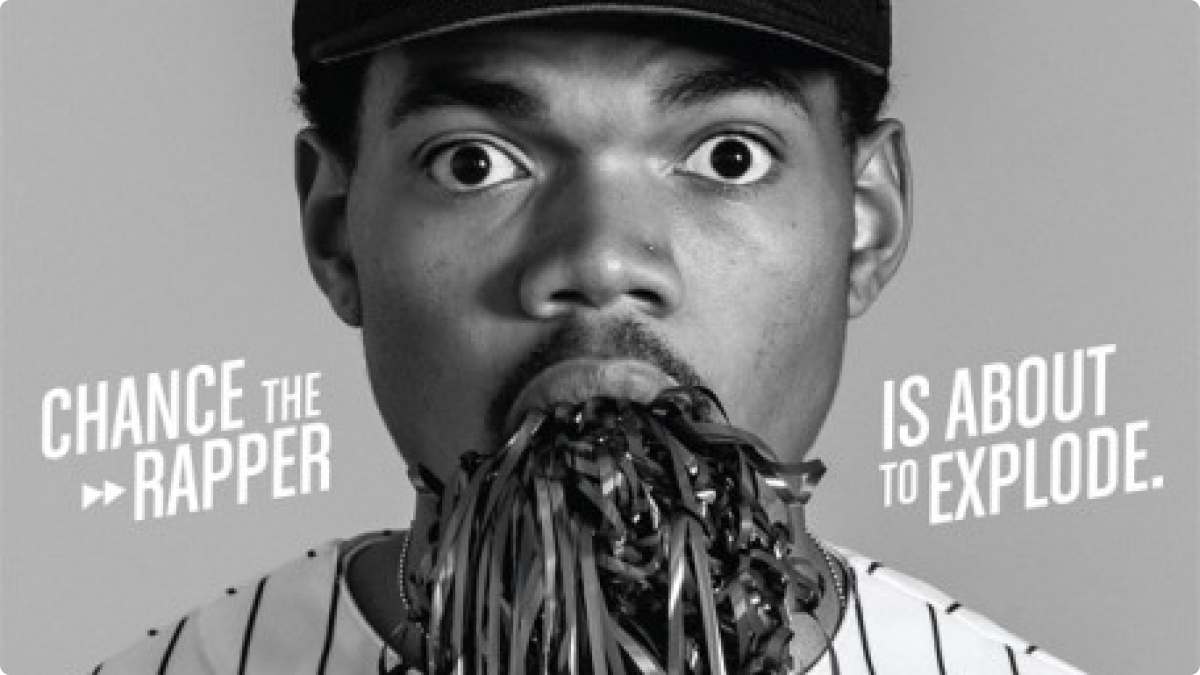 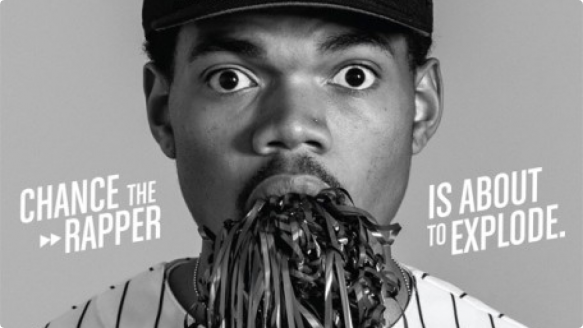 Chance The Rapper is coming to the Blue Hills Bank Pavilion on Thursday 29th September for his Magnificent Coloring World Tour in support of his critically acclaimed third album, Coloring Book.

American Hip Hop artist, Chancelor Bennett, known professionally as Chance the Rapper, hails from the West Chatham neighborhood of Chicago, Illinois. In 2013, he began to gain major recognition following the release of his second mixtape, Acid Rap. Apart from his solo career, he is also a member of the Chicago collective Save Money, alongside frequent collaborator Vic Mensa, and has experimented as the lead vocalist for the band The Social Experiment.

Presale tickets for the tour have already gone on sale, leaving fewer tickets for the general public in limited availability. As such make sure to buy your tickets today whilst some are still available.