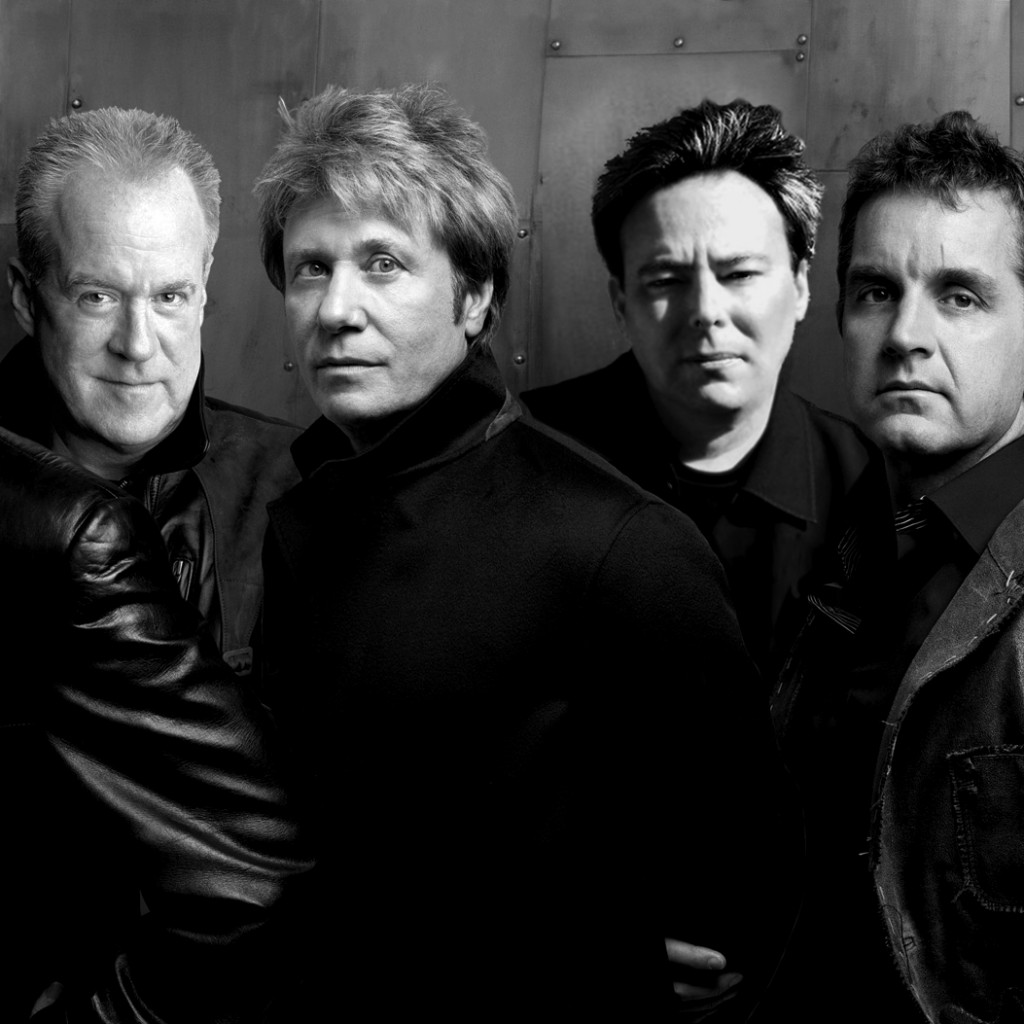 Two of the most iconic American rock bands, Chicago and REO Speedwagon, both formed in 1967 in the state of Illinois, will be performing together for the first time during their current co-headlining summer tour.

Chicago, one of the world’s best-selling and most successful groups of all time and REO Speedwagon, who has charted thirteen top 40 hits and sold over 40 million records worldwide are two bands with careers spanning four decades that will share a stage at the Blue Hills Bank Pavilion on August 20.