Dalton and The Sheriffs

Dalton and The Sheriffs 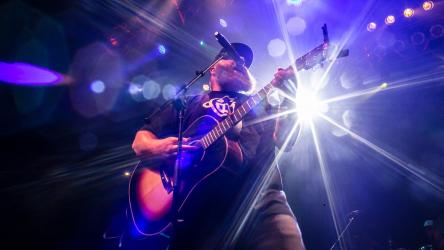 Dalton & The Sheriffs are hitting the stage of Rockland Trust Bank Pavilion on September 13, Sunday. From small performances in bars and restaurants, the band gained enough attention to hit national stages. The rise of their music career is continuous and well deserved. The quintet was able to build a steady and supportive fanbase starting in 2010. The members of the band are Brian Scully for the vocals, Steve Baker and Jon Silva for the guitars, Sam Bouve for the bass and James Zaner for the drums. They released their first album entitled East of Broadway back in 2013 and the next one is released in 2016, called the Heart on a Sleeve and After the Parade in 2017. The show is truly a must-watch so it’s time to get your tickets!