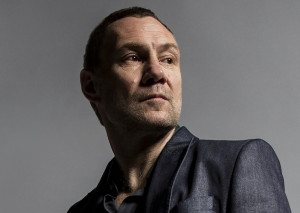 David Gray will hold his 20th Anniversary Tour known as the White Ladder at the Rockland Trust Bank Pavilion on August 21, Friday. He was born in Chesire, England and has been active in the music scene since 1992. He is known to be a pioneer of the alternative and folk rock scene in the area. Back in 1993, he launched his very first album. His most notable album to date is the White Ladder which became an easy chart topper and was actually recognized as the fifth best-selling album in the decade of 2000s in the United Kingdom. David Gray was actually nominated four times for the Brit Awards.