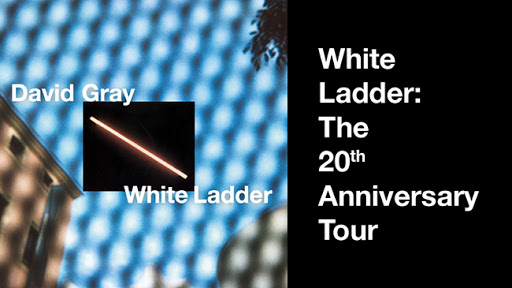 David Gray will take on the Rockland Trust Bank Pavilion stage on September 22, Tuesday. David  is a british singer and songwriter who released his album back in 1993. After 6 years, he released another album called the White Ladder which gave him much public exposure and attention. The White Ladder album has some of his best songs like Babylon and This Years Love. One of his most notable hits is the January Rain which was a part of the original soundtrack of Serendipity starring Kate Beckinsale and John Cusack. What are you waiting for? Get your tickets right now!