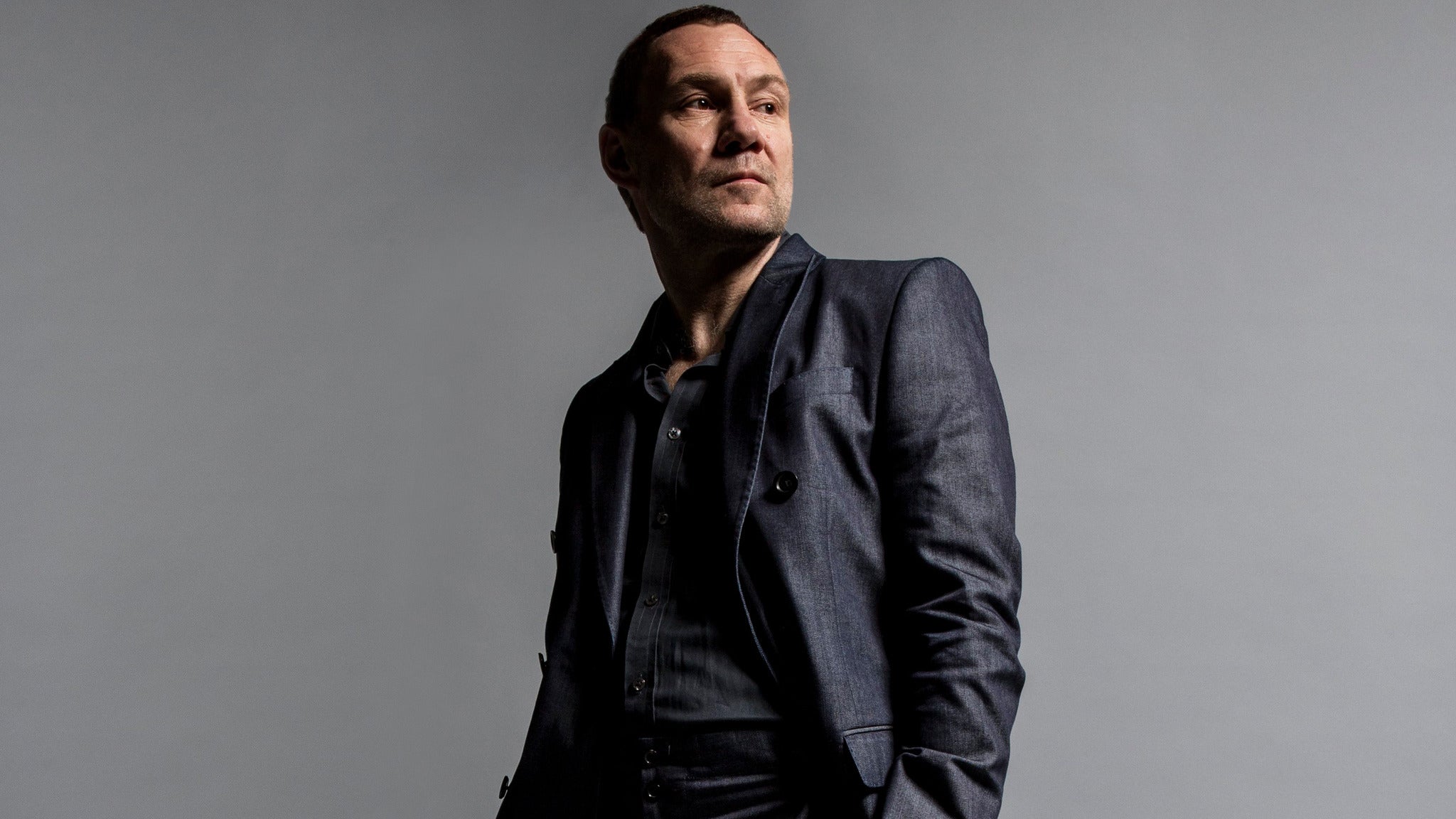 David Gray is an English singer-songwriter, musician and record producer. His hit songs “Babylon” and “Please Forgive Me” brought him international attention in the early 2000s. He has since released nine studio albums, and has toured extensively throughout Europe, North America and Australia.

Gray will be performing at the Leader Bank Pavilion on Friday August 19th, 2022. The pavilion is located in Boston, MA and has a capacity of 12,000 people. This will be Gray’s first time performing in Boston in over 10 years.

Gray is known for his emotive and passionate live performances, and fans can expect to hear all of his hits at the show. Tickets for the show go on sale on June 1st, and are sure to sell out fast. Don’t miss your chance to see one of the world’s greatest singer-songwriters live in Boston.

Tickets to David Gray at the Leader Bank Pavilion are selling fast, buy yours now whilst some are still available.