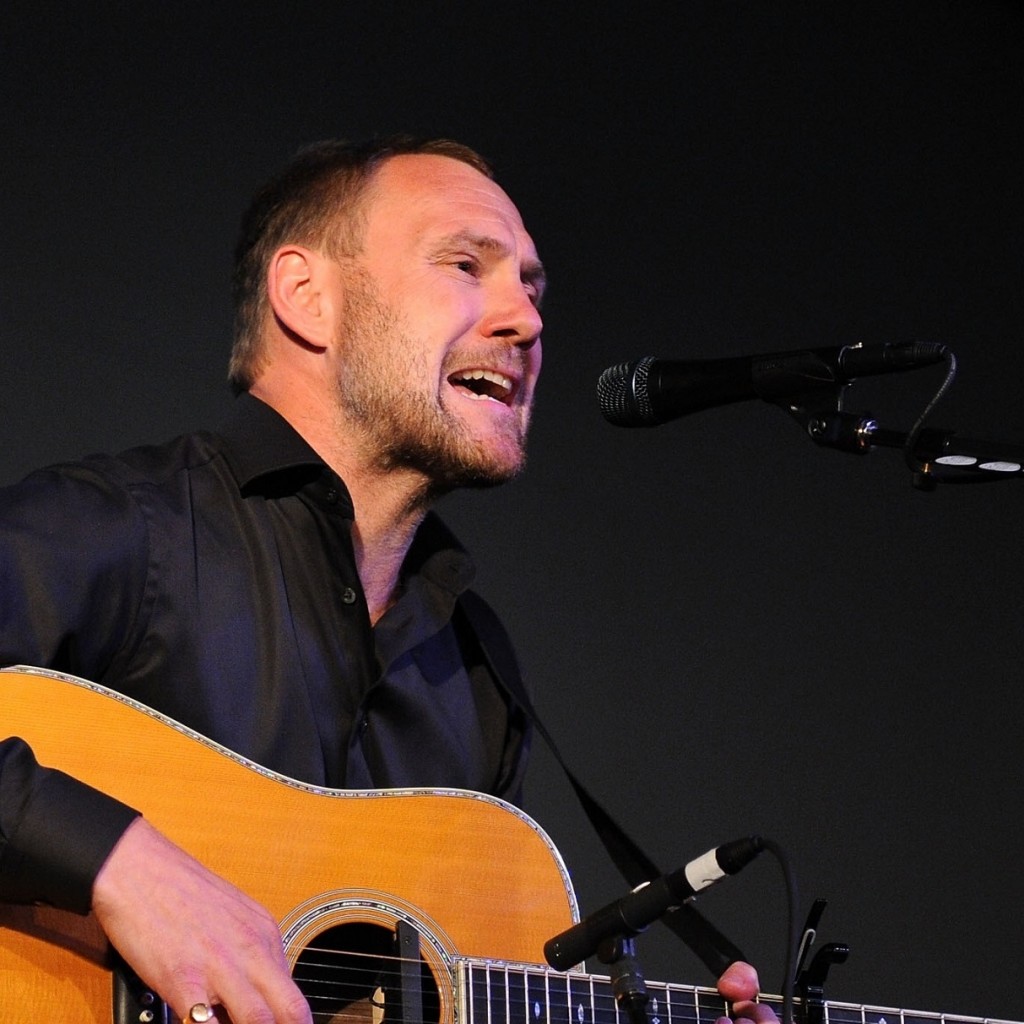 British singer-songwriter David Gray released his first studio album in 1993, but real success came only six years later with the release of White Ladder which sold over seven million copies and became the first of three UK number one albums.

His performance at the Blue Hills Bank Pavilion on August 1 is part of an extensive tour that follows the release on June 30 of his tenth studio album, Mutineers. The lead single, “Back in the World” is an uplifting song whose multiple-exposure music video premiered in May 2014.

Buy your tickets today to enjoy the live performance of both the new songs and your all-time favorites.