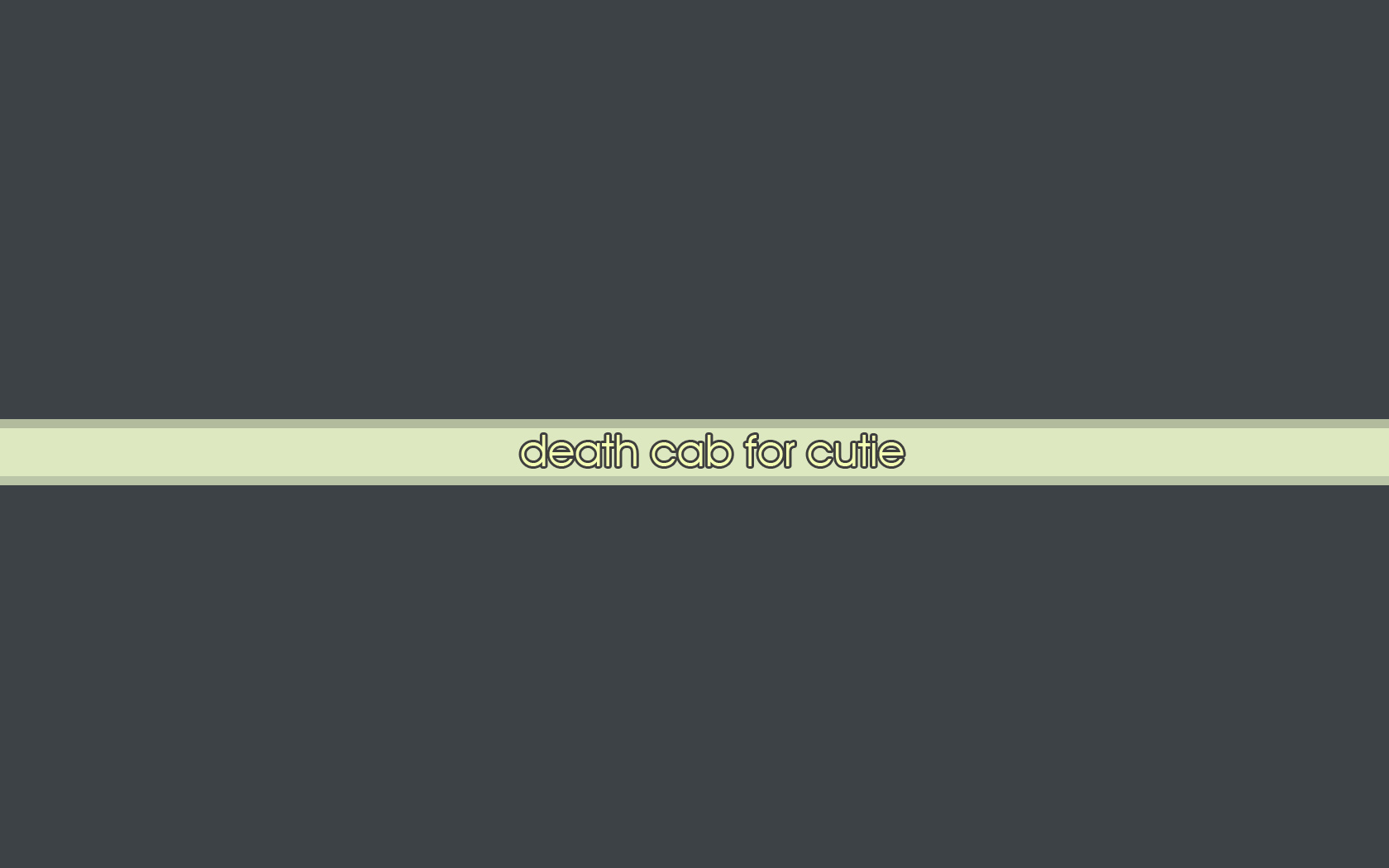 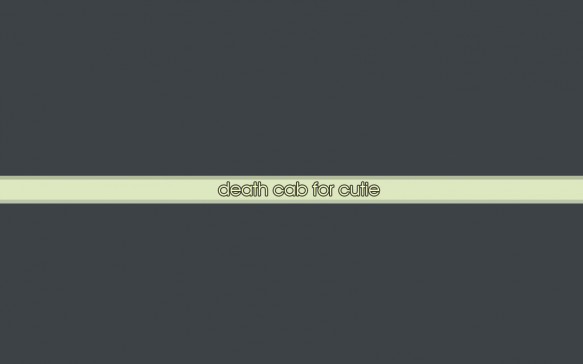 On Friday September 11 Death Cab For Cutie will be stopping off at the Blue Hill Banks Pavilion to support their new album, Kintsugi, which will be released on March 31.

The tour kicks off on April 10 in Arizona, stops at Red Rocks on July 15 and wraps up on Oct. 3-5 with a three-night run in their home state of Washington.

The tour is in support of their upcoming eighth studio album, and also their first release since the departure of founding member Chris Walla.

Tickets are already selling fast as excitement for the new album is huge. Buy yours today to avoid disappointment.