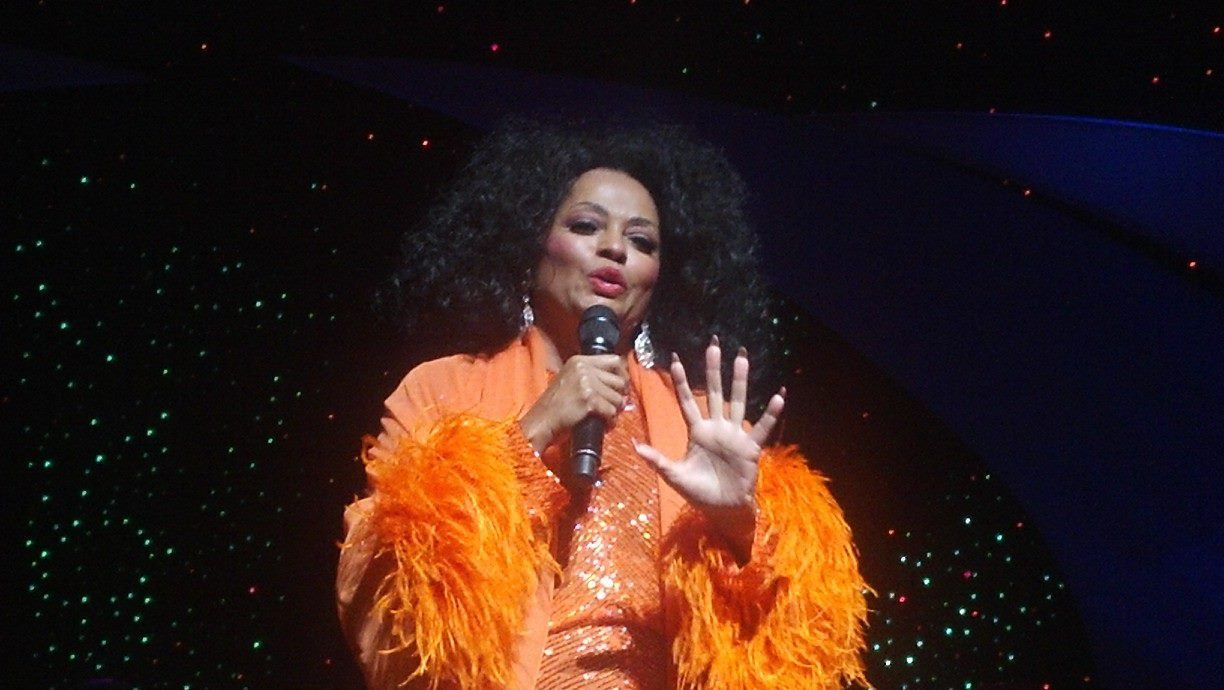 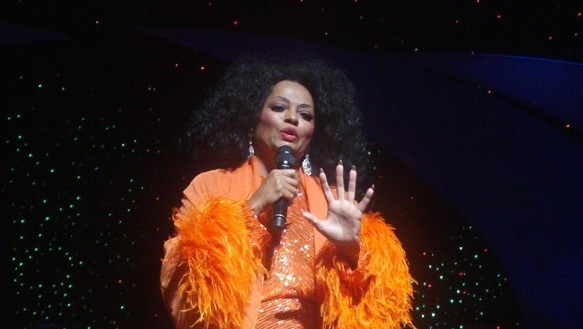 Billboard magazine’s female entertainer of the century, Diana Ross, is coming to the Blue Hills Bank Pavilion on Thursday 27th July for a show that will go down in history!

The original lead singer of The Supremes, Diana Ross still owns the stage at 72 years of age!

Diana Ross recently sold out the largest theatre in Brooklyn, the Kings Theatre in Flatbush, tickets for all her shows are in high demand and tickets for Diana Ross at the Blue Hills Bank Pavilion are also selling fast. Buy your tickets today whilst they are still available.