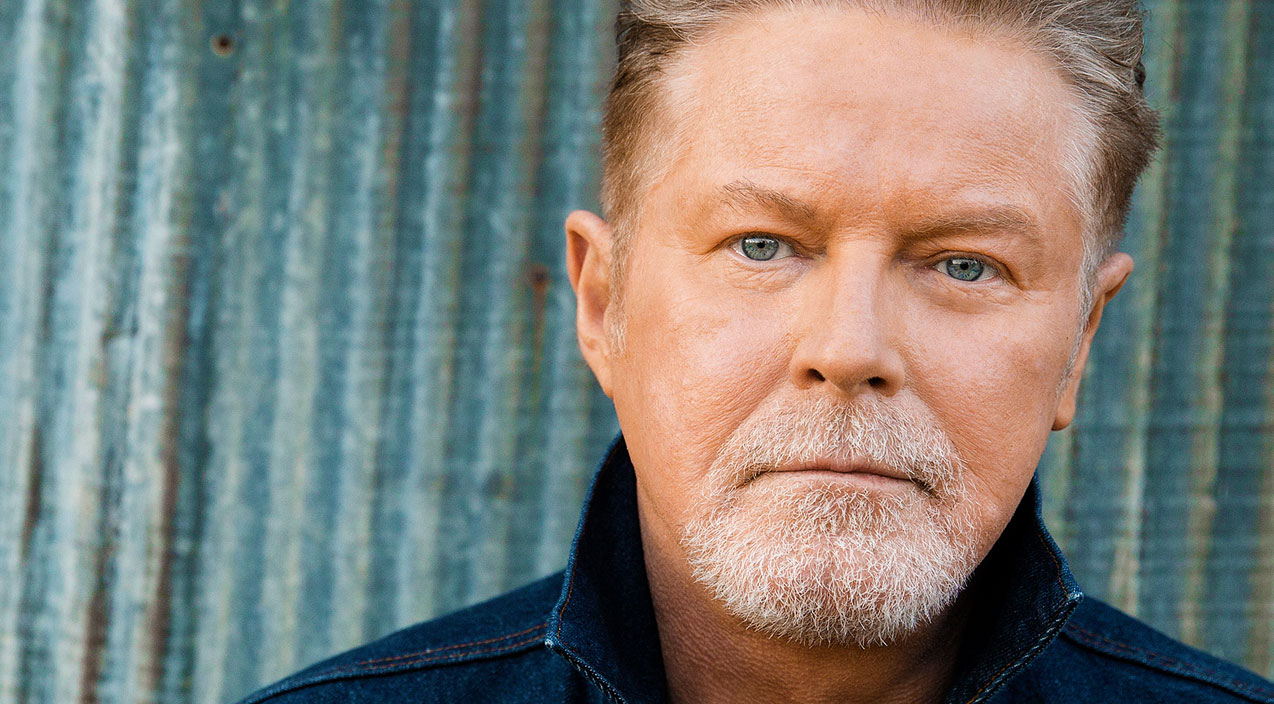 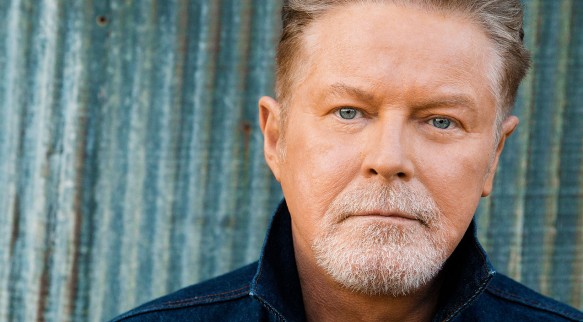 Don Henley, founding member of The Eagles, is coming to the Blue Hills Bank Pavilion on Tuesday 20th September!

Don’s latest album, Cass County, broke a 15-year solo drought when it arrived last fall, and notched a Top 15 Adult Contemporary hit with “Take a Picture of This” while debuting at No. 3 on the Billboard Top 200 Albums chart — Henley’s highest U.S. chart peak as a solo artist.

The artist and songwriter will perform songs spanning his entire career from the Eagles and his vast solo catalog, including songs from his latest release.

Don Henley, both as solo artist and as a member of the Eagles, has received many accolades, including eight GRAMMY Awards, numerous gold and platinum records and performed sold-out concert tours worldwide. A respected, popular and critically celebrated musical artist, Henley is a founding member, vocalist and songwriter of the Eagles that has become one of the most influential bands in America. Henley’s solo career is acclaimed with such hits as Dirty Laundry, Heart Of The Matter, Boys Of Summer, The End Of The Innocence, and All She Wants To Do Is Dance. He was inducted into the Rock & Roll Hall of Fame in 1998.