Dream Theater’s ‘Dramatic Turn of Events Tour’ is bound for Boston! Catch them live in concert at the Bank of America Pavilion on the 16th of July 2012. 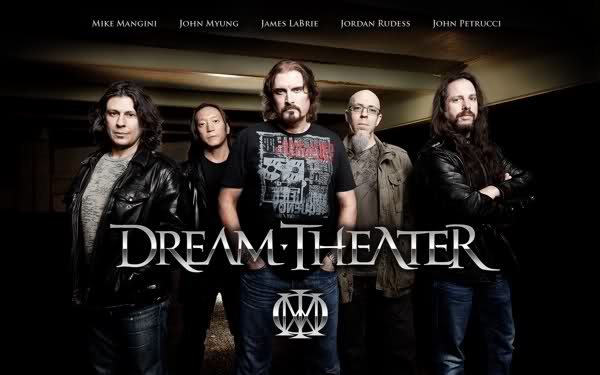 Dream Theater’s ‘Dramatic Turn of Events’ tour, or colloquially dubbed as the ‘Dramatic Tour of Events’,  was launched to promote the band’s new 11th studio album of the same title,  which they excitedly regard as one of their career-defining albums.  Founding member John Petrucci explains:  “The mood the songs have, the infectious nature and depth of the music, the depth of the subject matter, I think it’s going to be something of a shining light amongst a few others in our catalog for years to come. You always hope people enjoy it, you can’t predict, but I have a strong feeling that this is going to be something that our fans, and even new fans relate to on a different level.”

Dream Theatre is a progressive metal band formed way back in 1985, and has masterfully perfected the art of noise.  They’re not just rockers, they are musicians, in the true sense of the word.  The band is lauded for their proficient techniques and even cited and awarded by various music magazines.  They’ve also done collaborations with the biggest names in rock and metal; one of them was Petrucci’s participation in the G3 tour along with Steve Vai and Joe Satriani.  Dream Theatre does not exactly fit into the mainstream success mould, but their loyal, hard-core following has brought them sales of  over two million albums in the U.S., and over 8 million albums and DVDs worldwide.