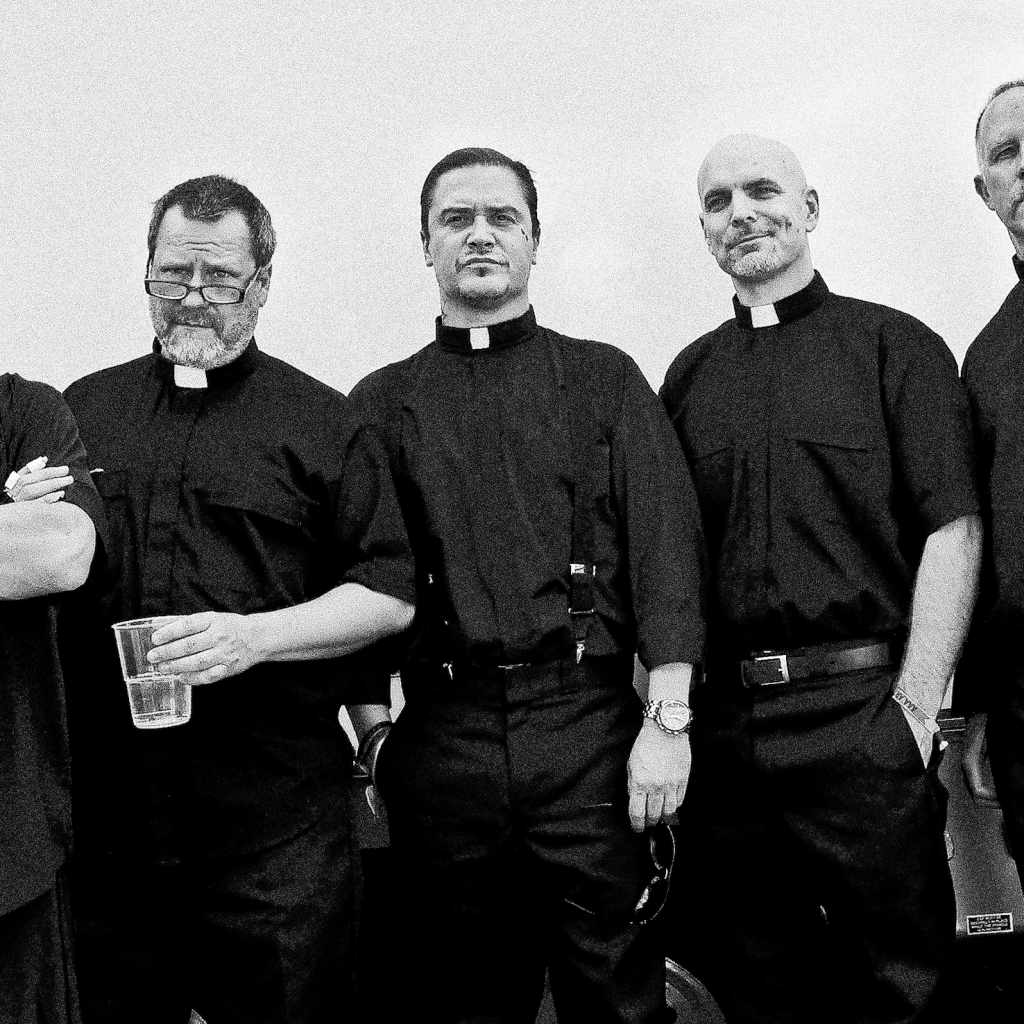 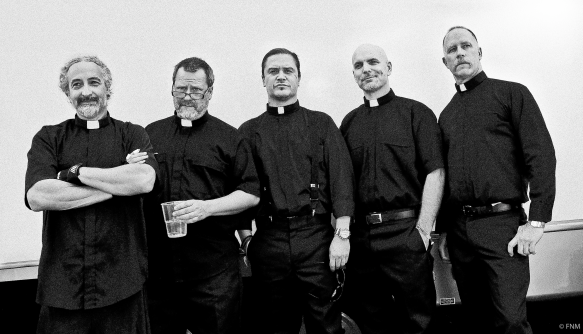 Alternative metalers Faith No More are rising from the ashes to put on an epic show at the Blue Hills Bank Pavilion on Tuesday August 4th, in support of the band’s first album in 18 years, Sol Invictus.

Anticipation for this show, and their new album, is through the roof and Faith No More’s fans never disappoint. As such tickets are selling fast since the announcement so buy yours now before they sell out.