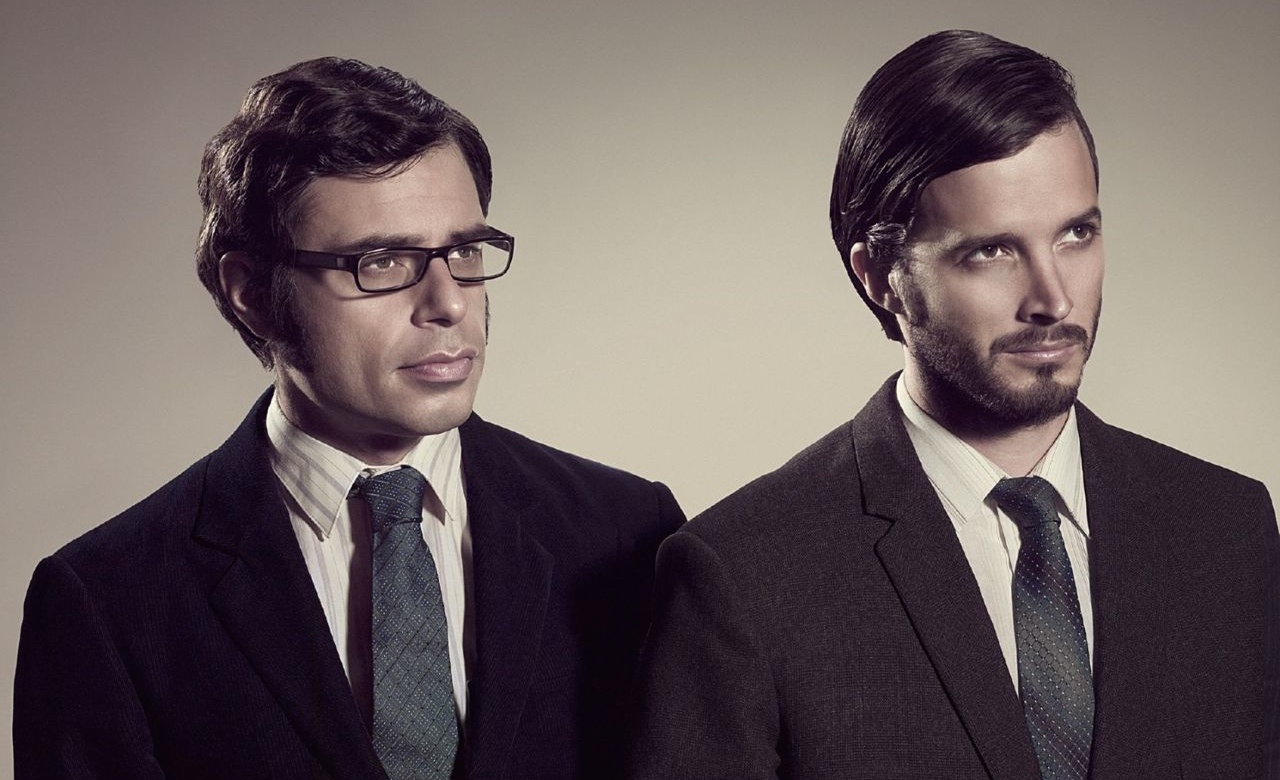 Flight Of The Conchords

Flight Of The Conchords 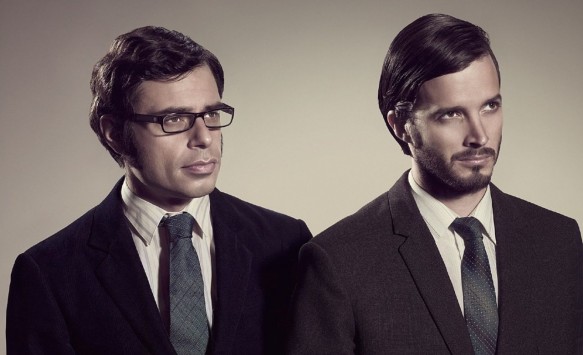 The Grammy award winning folk, pop and comedy duo Flight of the Conchords are coming to the Blue Hills Bank Pavilion on Saturday 23rd July!

Bret McKenzie and Jemaine Clement bill themselves as New Zealand’s fourth most popular guitar-based digi-bongo acapella-rap-funk-comedy folk duo and who are we to argue.

The duo’s international success hasn’t gone to their heads, with their own TV show, four record releaes, adverts for the Outback Steakhouse and even a cameo in the latest reboot of The X Files, Bret and Jemaine are bigger than ever right now.

Always in the limelight, and always making people laugh, this show is hotly anticipated and already on the way to selling out. Buy your tickets today whilst they are still available.