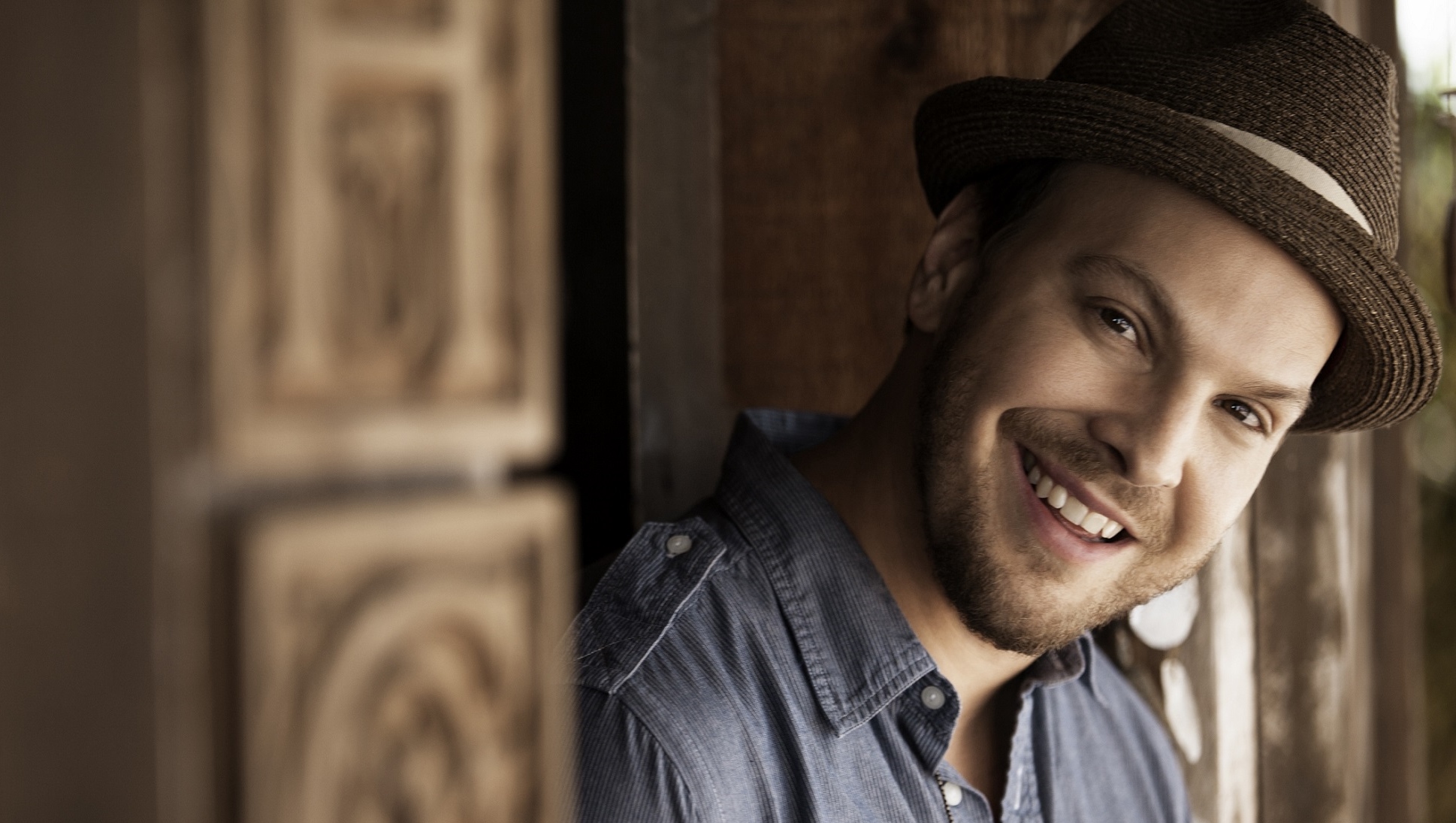 American singer-songwriter Gavin DeGraw was propelled to success by his biggest hit so far, “I Don’t Want to Be”, the theme song of television series One Tree Hill. Since then, the Grammy nominated pop-rock artist has sold over a million records in the US and on October 15, 2013 he released his fourth studio album, Make a Move.

On August 23, Gavin brings his tour to the Blue Hills Bank Pavilion where he is joined by acclaimed singer-songwriter Matt Nathanson, whose latest album, Last of the Great Pretenders, released on July 16, 2013, debuted at #16 on the Billboard Top 200.