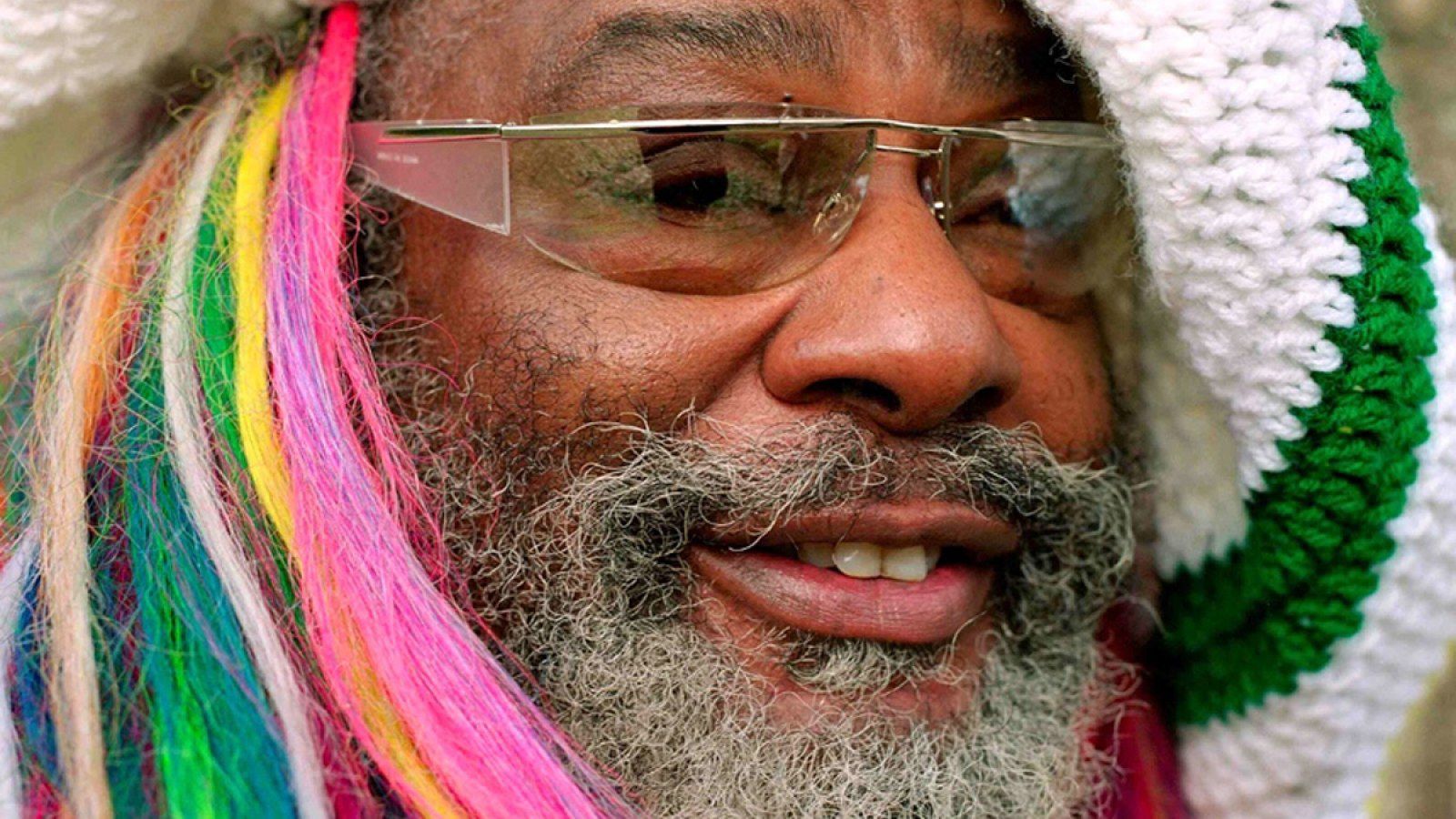 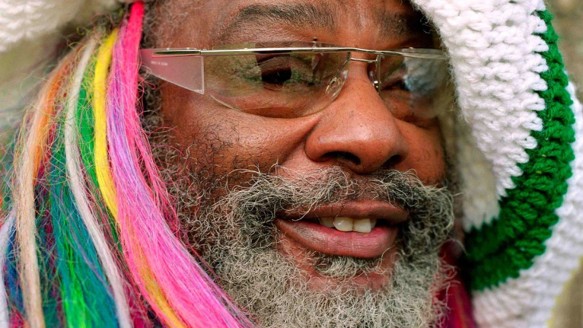 George Clinton and Parliament Funkadelic are coming to the Rockland Trust Bank Pavilion (formerly the Blue Hills Bank Pavilion) on Wednesday June 5th for his One Nation Under a Groove Tour.

After 50 years of bringing the funk across the universe, George Clinton is ready to retire. The One Nation Under a Groove Tour is his final tour with his long-running outfit the Parliament–Funkadelic.

This year George Clinton is 78 and his retirement has been in the works for several years, with the release of his album, ‘Memoir’ in 2017. This year he will be receiving a Lifetime Achievement Award from the Grammys at a special ceremony.

This is your last time to see George Clinton with the Parliament Funkadelic live so tickets are selling fast. If you want to be a piece of history buy your tickets NOW as you will not get another chance.