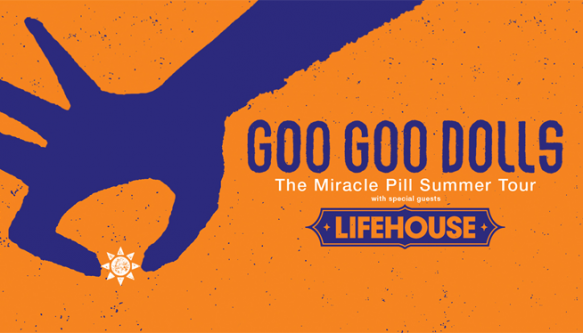 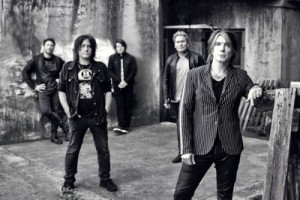 Goo Goo Dolls’ The Miracle Pill Summer Tour with Lifehouse as the special guest will take the Rockand Trust Bank Pavilion stage on August 18, Tuesday. Goo Goo Dolls is actually one of the biggest names in American rock since they started in 1986. “Iris” is considered to be the band’s biggest hits to date. Fronted by the guitarist and vocalist Johnny Rzeznik, drummer Craig Macintyre, bassist and vocalist Robby Takac, guitarist and backing vocals Brad Fernquist and keyboardist and backing vocals Jim McGorman, the band was able to sell 12 million album copies worldwide. Their latest single is entitled “Indestructible” was just released August of last year. 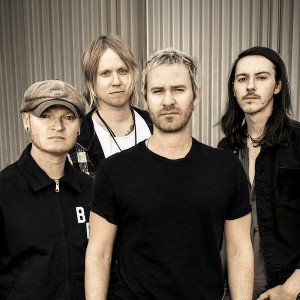 Selling over 15 million copies worldwide, Lifehouse continues to rock the stage with their moving songs starting with the notable “Hanging by a Moment” from the album No Name Face.  They’re initially known as Bliss back in 1995 up to the year 2000 when they were finally called Lifehouse. This song hit the Billboard Charts and even got an award as the Hot 100 Single of The Year. Some of their best songs include “Whatever It Takes”and “You and Me”and these have been a part of the top 40 charts for consistent weeks. Goo Goo Dolls together with the Lifehouse is one unforgettable gig in the rock scene so you don’t want to miss this. Buy your tickets now.