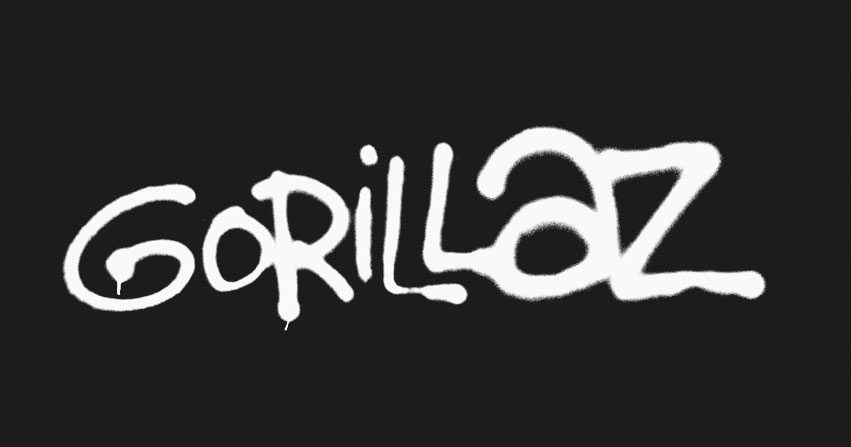 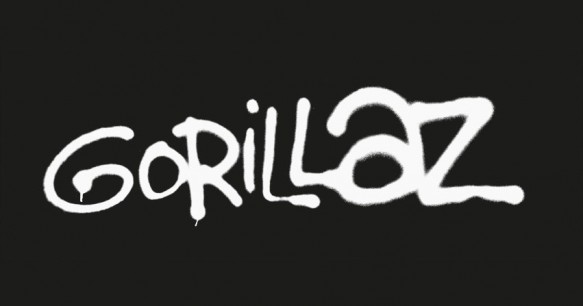 British virtual band, Gorillaz, are coming to the Blue Hills Bank Pavilion on Wednesday 12th July for their Humanz tour, the first time they’ve come to the USA in 7 years!

Formed in 1998 by Damon Albarn of Blur, and Jamie Hewlett, co-creator of the comic book Tank Girl. They had the idea to create the band while watching MTV in their London flat and originally intended to call the project Gorilla. Their style is broad with a large number of alternative influences including rock, hip-hop, and electronica.

Most dates for this tour have already sold out so buy your tickets for Gorillaz at the Blue Hills Bank Pavilion now whilst some are still available.