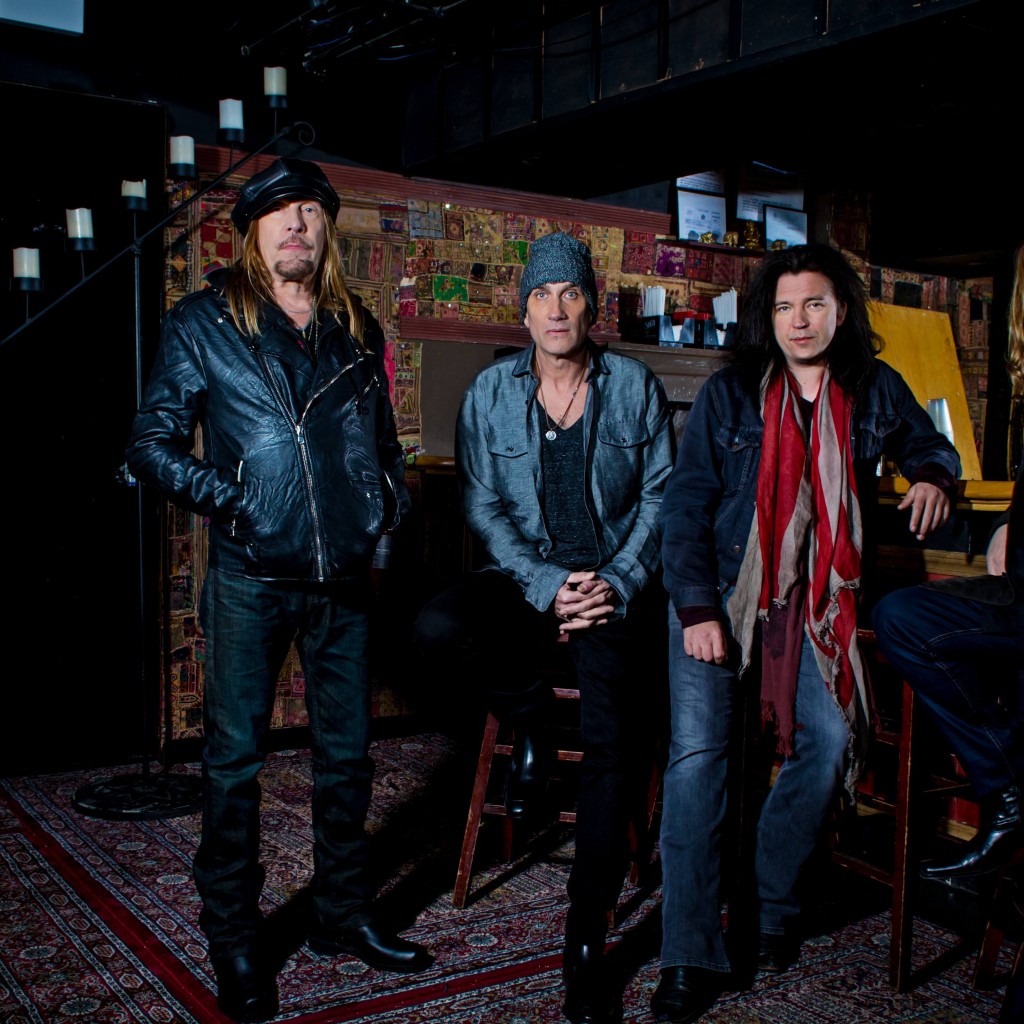 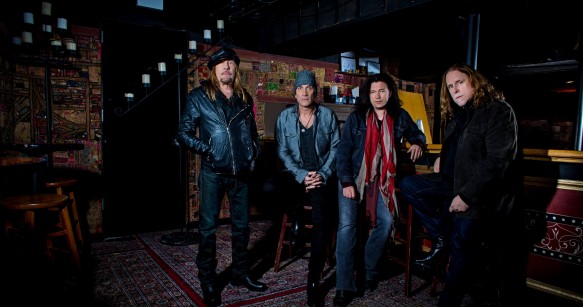 Rock torchbearers Gov’t Mule are celebrating their 20th anniversary with a trip to the Blue Hills Bank Pavilion on Saturday 13th Augus and bringing Blackberry Smoke with them as part of their Smokin’ Mule Tour!

The southern rock jam band, formed in 1994 as a side project of The Allman Brothers Band have released ten studio albums, plus numerous EPs and live releases, not bad for a side project!

Fans are clamoring for tickets already so make sure to snap yours up quickly whilst you still can!