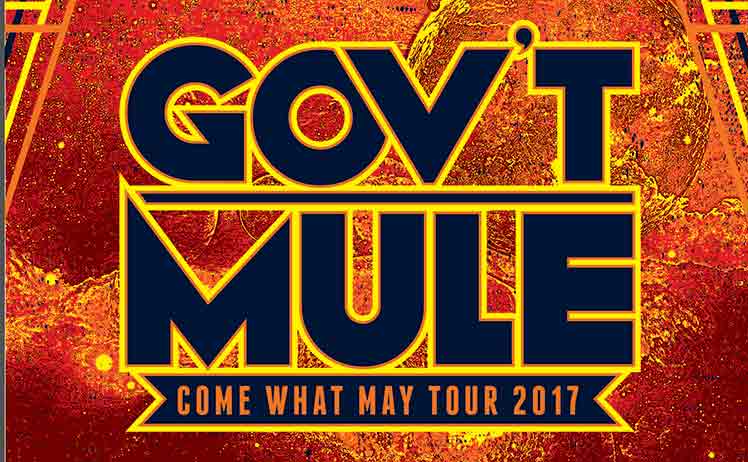 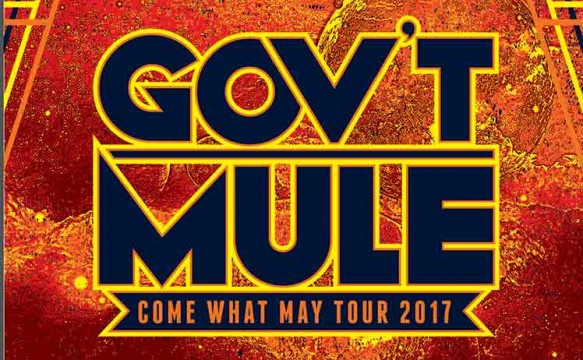 Gov’t Mule are coming to the Blue Hills Bank Pavilion on Friday 11th August for their Come What May tour, 2017.

Rock ’n’ roll music has always been a reflection of the times, and the new Gov’t Mule album, Revolution Come… Revolution Go, is no exception.

With Revolution Come… Revolution Go, to be released June 9th on Fantasy Records, the band again sets the tone for their legacy with its cleverly-crafted songs, intelligent lyrical commentary, and downright incendiary playing. It’s those traditions, combined with an observant eye on the present, that define their tenth full-length studio effort.

Supporting Gov’t Mule is Galactic, an American jam band from New Orleans, Louisiana, ensuring that the show will be amazingly unique!

If you want to see Gov’t Mule at the Blue Hills Bank Pavilion, buy your tickets now.