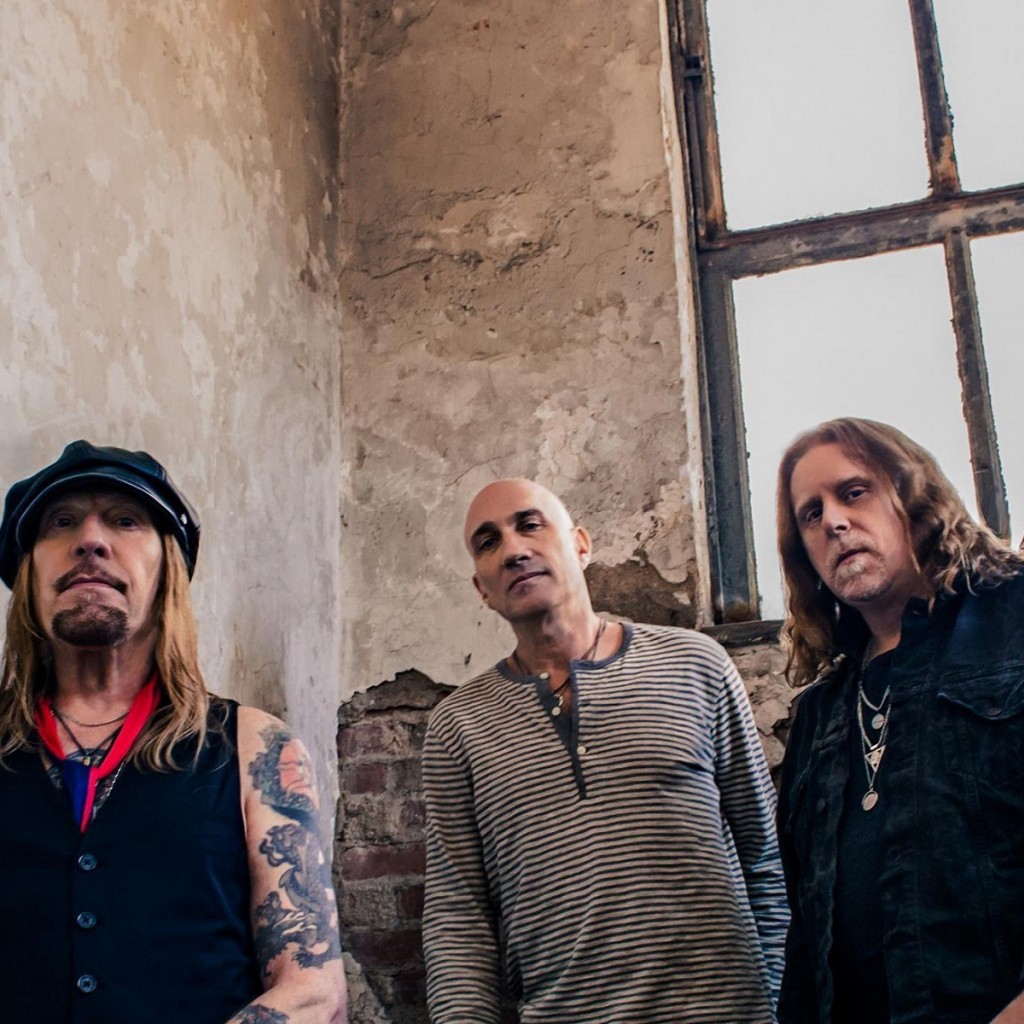 Southern rock jam band Gov’t Mule, also known as The Mule, was founded in 1994 by guitarist Warren Haynes and bassist Allen Woody as a side project of The Allman Brothers Band. Since 1995, the group has released ten studio albums, the latest being Shout! from September 2013.

Having gained their popularity mainly due to constant touring and thanks to a loyal fan base, the band hits the road again this summer in celebration of its 20th anniversary. On August 13, at the Blue Hills Bank Pavilion, old and new songs alike will resonate across the stage.

Buy your tickets today to join this fun jam session.