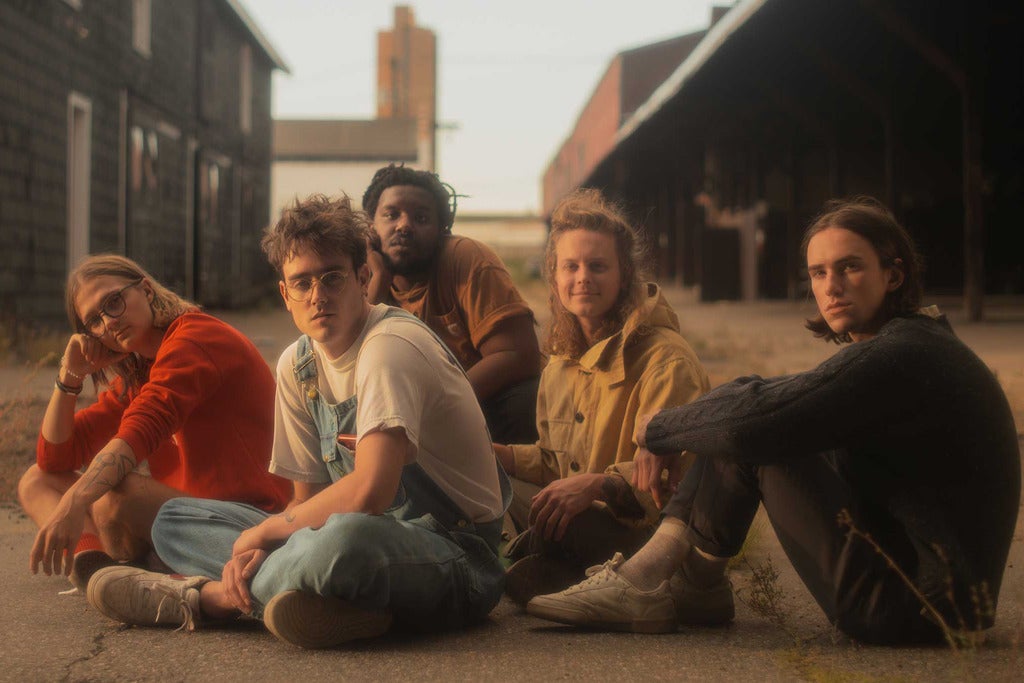 Hippo Campus and Gus Dapperton are teaming up for a show at the Leader Bank Pavilion on Friday, June 2, 2023. The show is set to start at 6:30pm.

Gus Dapperton is an American singer-songwriter and musician from Warwick, New York. He is signed to AWAL. Dapperton’s music has been described as “bedroom pop”. His debut extended play, Yellow and Such, was released in 2017. He has released two studio albums, Where Polly People Go to Read and Orca.

This is sure to be a show you won’t want to miss!

Tickets to Hippo Campus & Gus Dapperton at the Leader Bank Pavilion are selling fast, buy yours now whilst some are still available.