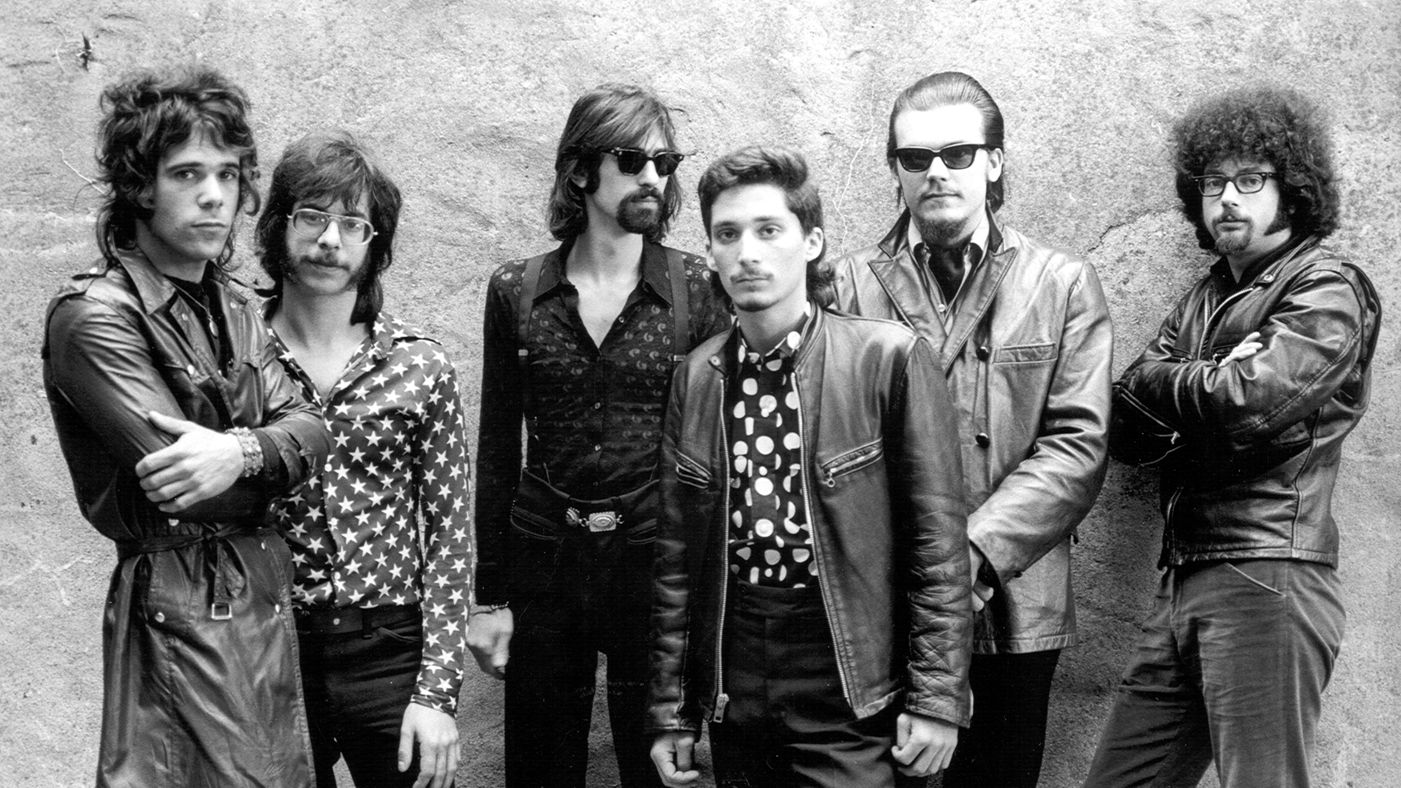 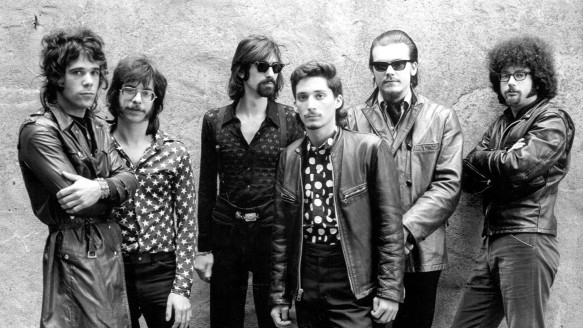 Best known for their ’70s party tunes, Southside Shuffle, Musta Got Lost, Looking For A Love and their ’80s super hits Centerfold and Freeze Frame. J Geils Band’s last touring adventure was with Bob Seger on a late 2014/early 2015 run.

The band played R&B-influenced blues rock in the 1970s before moving towards a more new wave sound in the 1980s. Since its initial break-up in 1985, the band has reunited several times.

Tickets for J Geils Band are selling fast, so buy yours now whilst there are still some available.