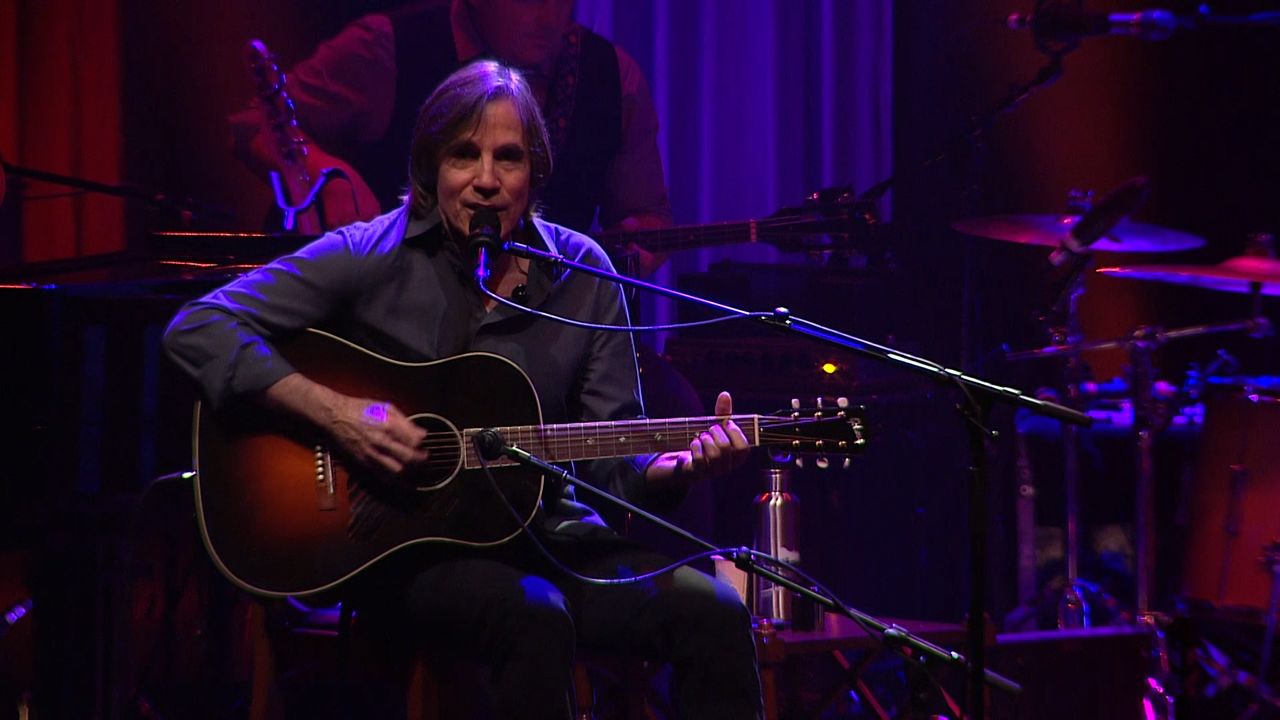 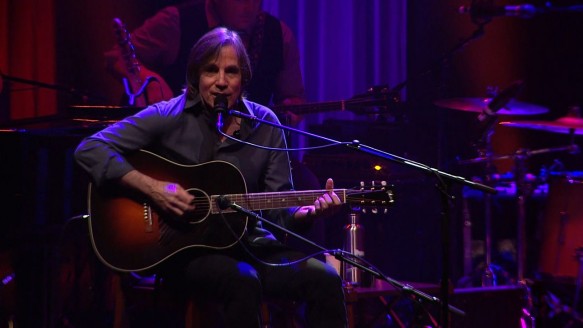 In the middle of a world tour, Jackson Browne is coming to the Blue Hills Bank Pavilion on Friday September 18th, after visiting Japan and Europe!

Jackson has sold over 18 million albums in the US alone and has recently been inducted in to the Rock and Roll Hall Of Fame, as well as bestowed an Honorary Doctorate of Music by Occidental College in Los Angeles, California!

Due to his world wide success tickets are almost sold out already so buy yours today before they become unavailable.