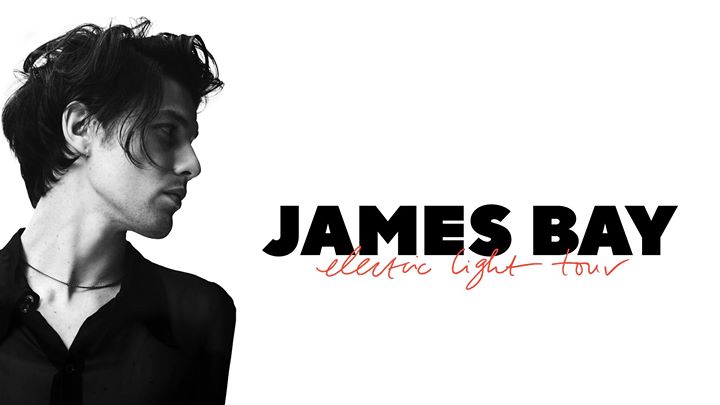 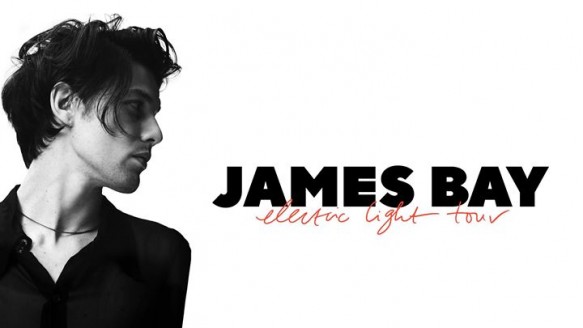 25 year old English artist, James Bay, is traveling across the pond to perform at the Blue Hills Bank Pavilion this fall on Wednesday 26th September!

James has spent most of 2018 already touring with The Rolling Stones before embarking on his own Electric Light tour in support of his latest album of the same name which peaked at 21 in the US Billboard 200!

The Grammy Award-nominated platinum-certified UK troubadour has received an RIAA platinum certification for sales and streaming of his track Let It Go and has retained his untarnished strain of talent that many newcomers lose as they develop over time. His raw expressions and gravelled voice work in a magical unison that captivates audiences and strips pop melodies back to a skeletal efficiency.

With the global success of Electric Light and having recently supported The Rolling Stones and Taylor Swift, James Bay is so hot right now. Tickets for his show are in high demand and selling fast with limited availability. Buy yours today whilst they are still available.