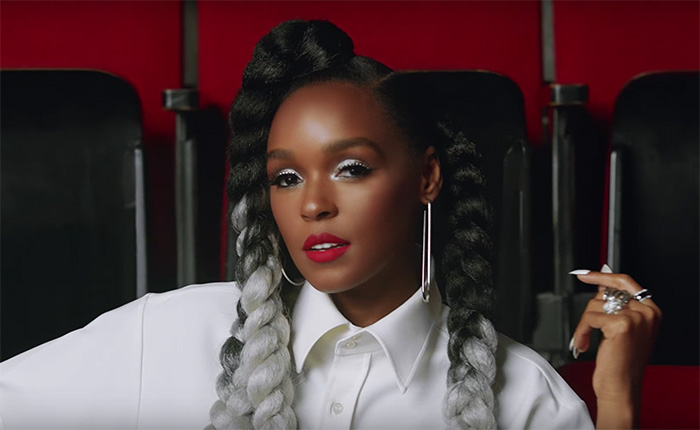 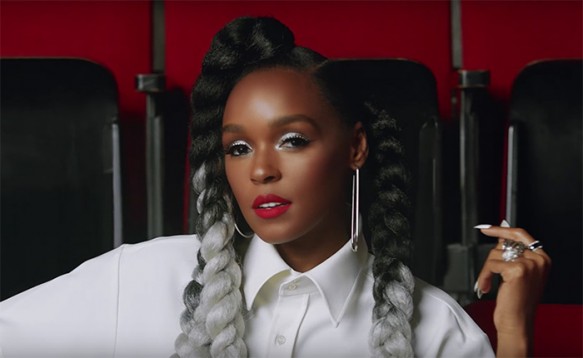 Janelle Monáe is coming to the Blue Hills Bank Pavilion on Saturday 21st July for her Dirty Computer tour!

It’s been five years since Janelle Monáe released her last full-length studio album, The Electric Lady. In the meantime, she’s signed a landmark joint venture partnership between Epic Records and her Wondaland Arts Society independent label and has been commanding the screen with roles in acclaimed movies Hidden Figures and Moonlight.

Janelle’s latest album, Dirty Computer, reflects the years-long struggles she encountered with her race, gender and pansexuality. Monáe got a little help on the album from her mentor Prince before he died, and the work paid off as the record peaked at No. 6 on the Billboard 200 in May.

Buy your tickets to see Janelle Monáe now whilst they are still available.