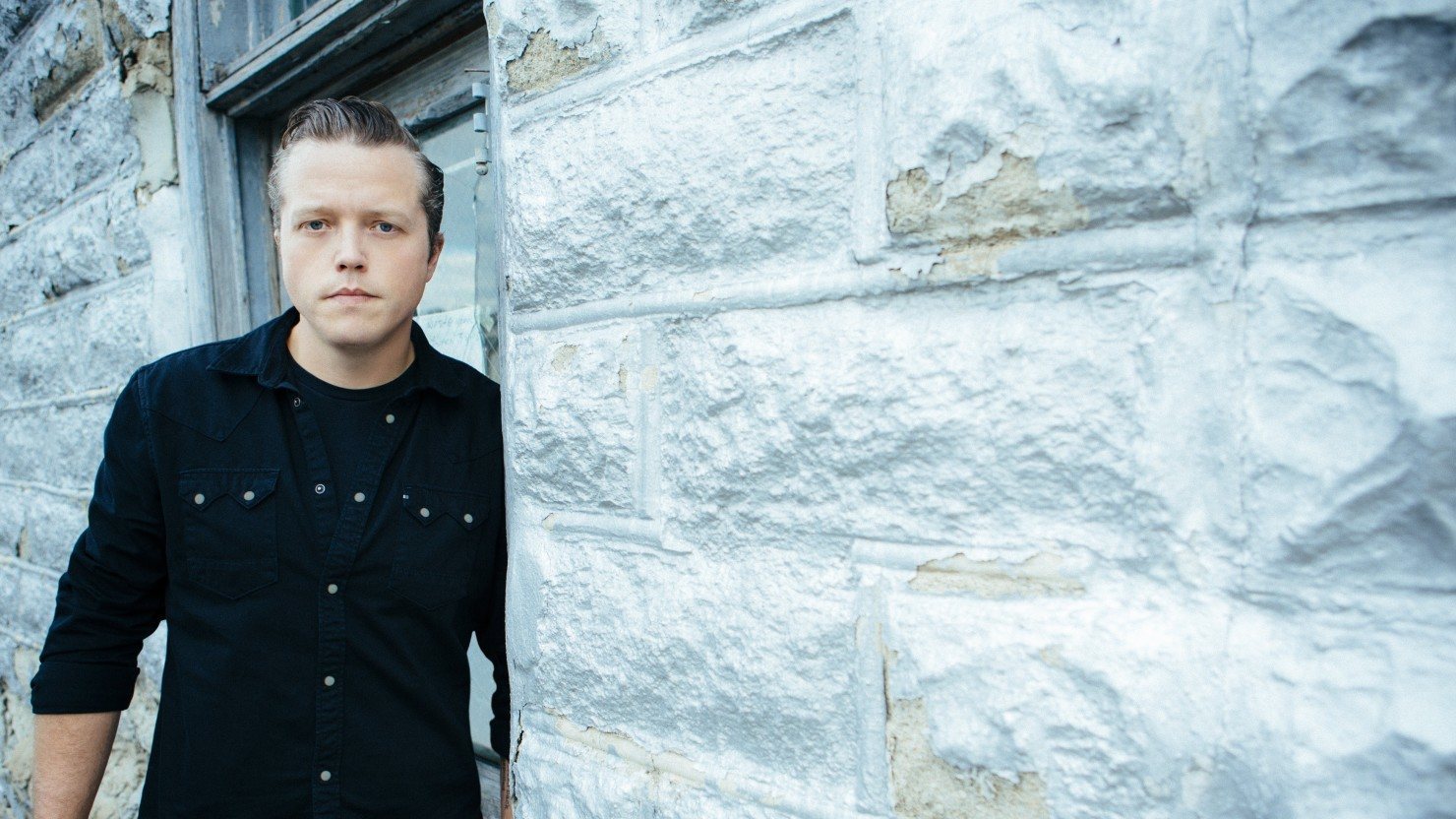 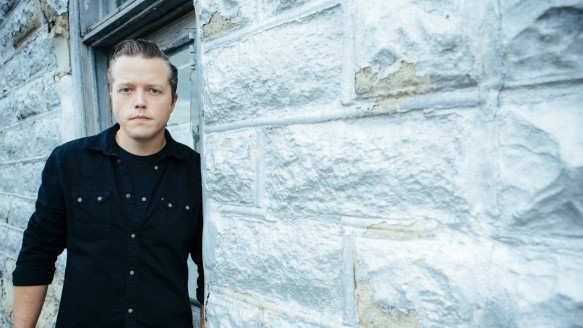 The singer songwriter from Muscle Shoals, Alabama is best known for his years with the Drive-By Truckers where he played with his then wife, bassist Shonna Tucker! In addition to being a gifted songwriter, Isbell is regarded as an exceptional guitar player. His style is mostly in the alt-country genre, but is also infused with rock and blues elements. One of his most well-known songs is “Dress Blues,” a tribute to a fallen soldier from the Iraq war.

Jason Isbell’s debut solo album Sirens from the Ditch was released on July 10th, 2007, on New West Records. With his band The 400 Unit, he toured in support of this release in the US and Canada during the summer and fall of 2007. Both Isbell and the band released a follow-up album, Jason Isbell and The 400 Unit on February 17, 2009. Read more on Last.fm. User-contributed text is available under the Creative Commons By-SA License; additional terms may apply.

If you want to see Jason Isbell and the 400 Unit at the Blue Hills Bank Pavilion buy your tickets now or miss out.