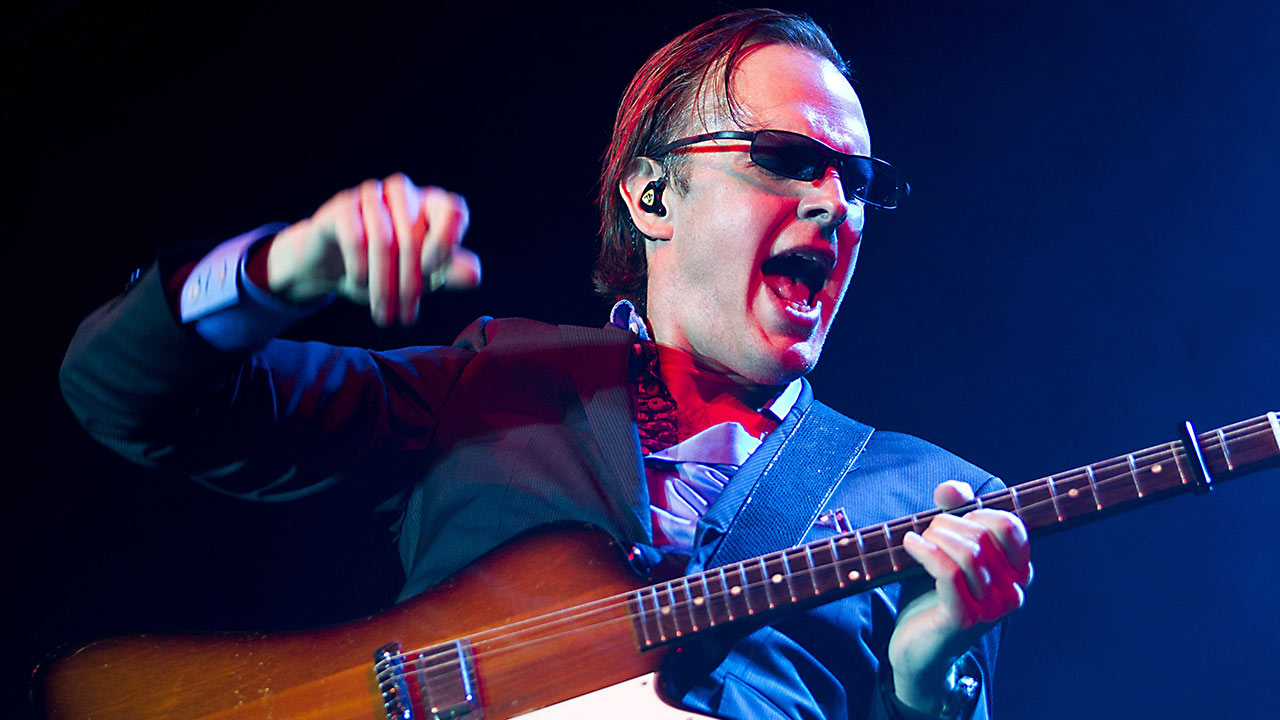 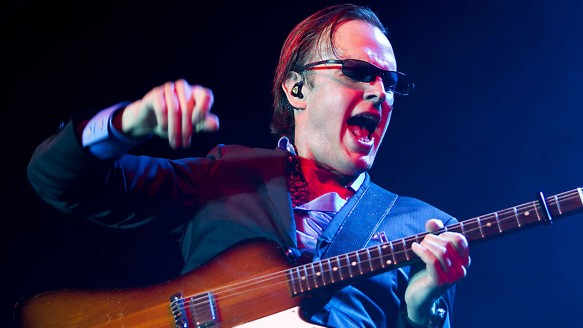 New York’s blues legend Joe Bonamassa is coming to the Blue Hills Bank Pavilion on Saturday 12th August as part of his US Summer Tour 2017!

Joe got his start busking as a child in order to save money to buy a Nintendo computer game, then he met the phenomenal B.B. King and opened for him at the incredible age of 12! King then invited him to tour with the band later that summer.

Bonamassa has cited his influences as being British and Irish blues acts, rather than American acts. In an interview in Guitarist magazine (issue 265), he cited the three albums that had the biggest influence on his playing: John Mayall & the Bluesbreakers’ Blues Breakers with Eric Clapton (the Beano album), Rory Gallagher’s Irish Tour and Goodbye by Cream.

Joe Bonamassa has sold over 3 million albums world wide, has more number 1 blues albums than anyone else in history, tours globally playing over 200 days a year and is one of the world’s greatest living guitarists.

Tickets for his energetic, live show are already in short supply so make sure you buy your tickets today for Joe Bonamassa at the Blue Hills Bank Pavilion before they sell out.