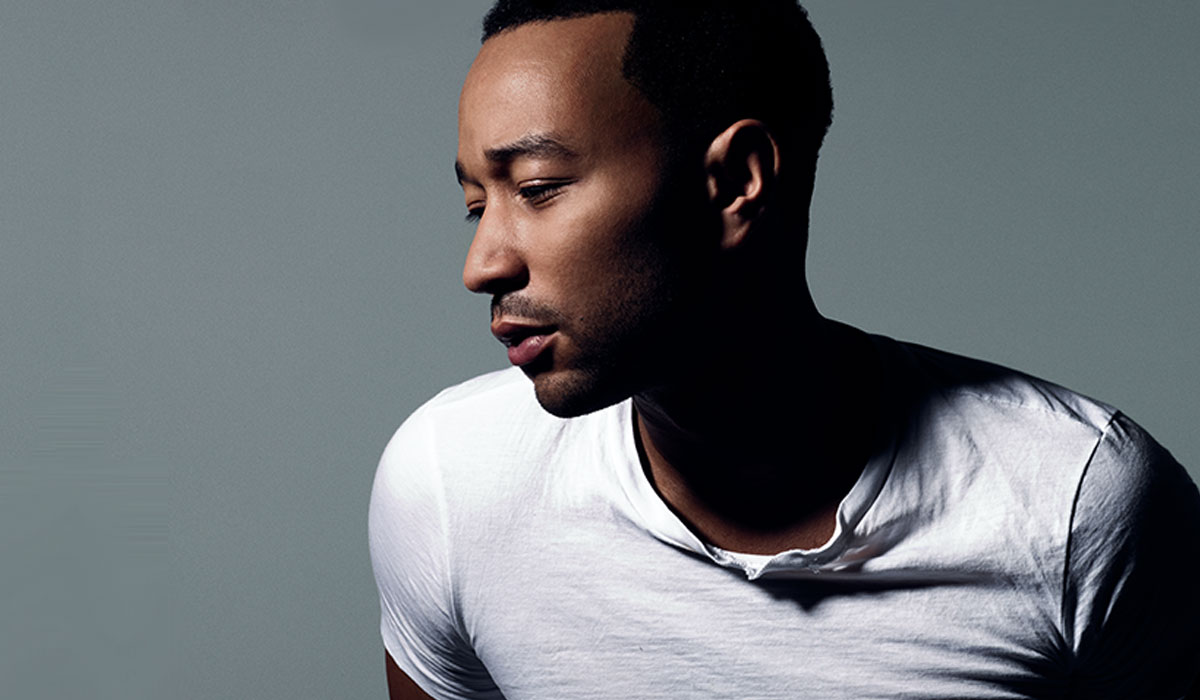 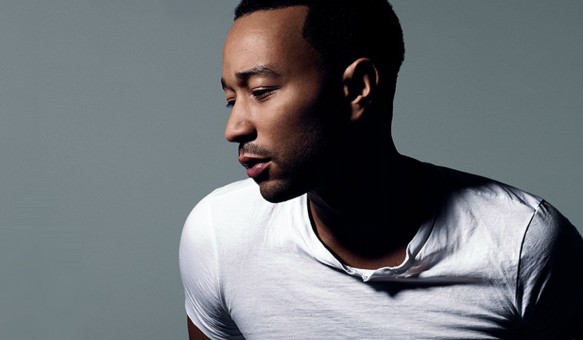 Grammy award winning John Legend is back at the Blue Hills Bank Pavilion on Monday 19th June for his Darkness and Light tour.

John also revealed his daughter Luna Simone, will be joining him on his upcoming Darkness And Light Tour.

“The awesome part of this tour is my family is coming along,” Legend, 38, said while answering a fan question on how be balances fatherhood and artistry. “This’ll be Luna’s first tour. She’ll be there, so I won’t have to spend a lot of time away from my family. That’s the subtitle of the tour: Darkness And Light Tour: Luna’s First Tour.”

John Legend was also one of the producers for the film La La Land, and composed the song Start a Fire for the movie.

The tour is in support of his fifth album, also called Darkness and Light which as streamed a massive 12.5 million times during it’s first week of release! With both the success of La La Land and his album, ticket are selling fast. If you wan to see John Legend at Blue Hills Bank Pavilion make sure to buy yours today.