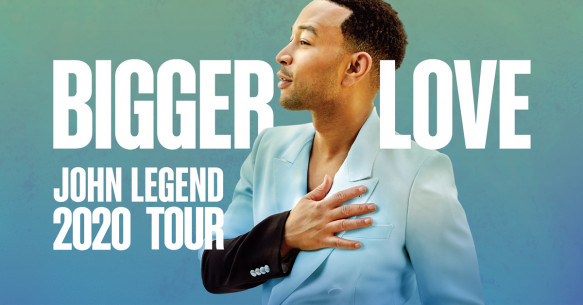 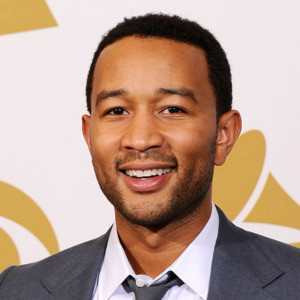 John Legend will take his Bigger Love Tour to the Rockland Trust Bank Pavilion on August 31, Monday. This award winning singer and songwriter is known to be (from his name himself), one of the biggest legends of R&B. John Legend released his first album back in 2004 and it’s labeled as Get Lifted. His collaborations with various artists prompted his music career to progress. He has worked together with Alicia Keys and even Jay-Z. He has received six Grammy Awards from 2005 to 2007.  His single “Ordinary People” was one of his best hits and its album was able to land on the Top 5 of Billboard 200. You cannot miss his soulful performance because his songs and arrangements really get to the heart. Get your tickets now before they run out!