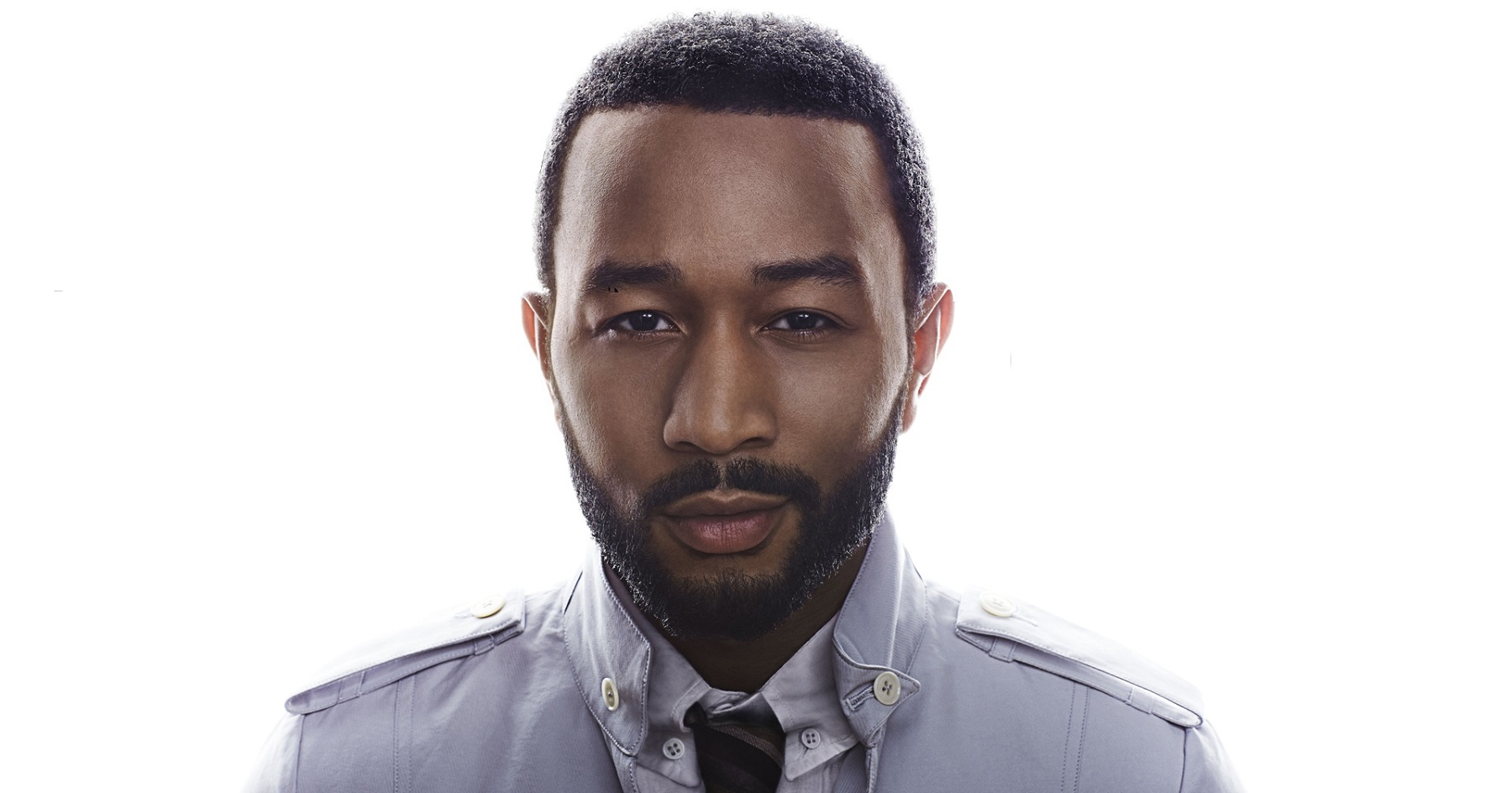 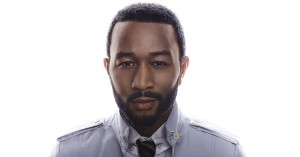 Winner of nine Grammy Awards, John Legend is an American singer-songwriter, poet and actor whose remarkable talent turned him into a mainstream artist ever since he released his very first album, Get Lifted in 2004, which went platinum.

The R&B singer will be performing at the Blue Hills Bank Pavilion on August 9 as part of his “All of Me” tour. His hit “All of Me”, included in his fourth studio album Love in the Future from 2013, has peaked at #1 on Billboard Hot 100, becoming a huge success.

Buy your tickets today and get ready to witness all of John Legend’s musical artistry.