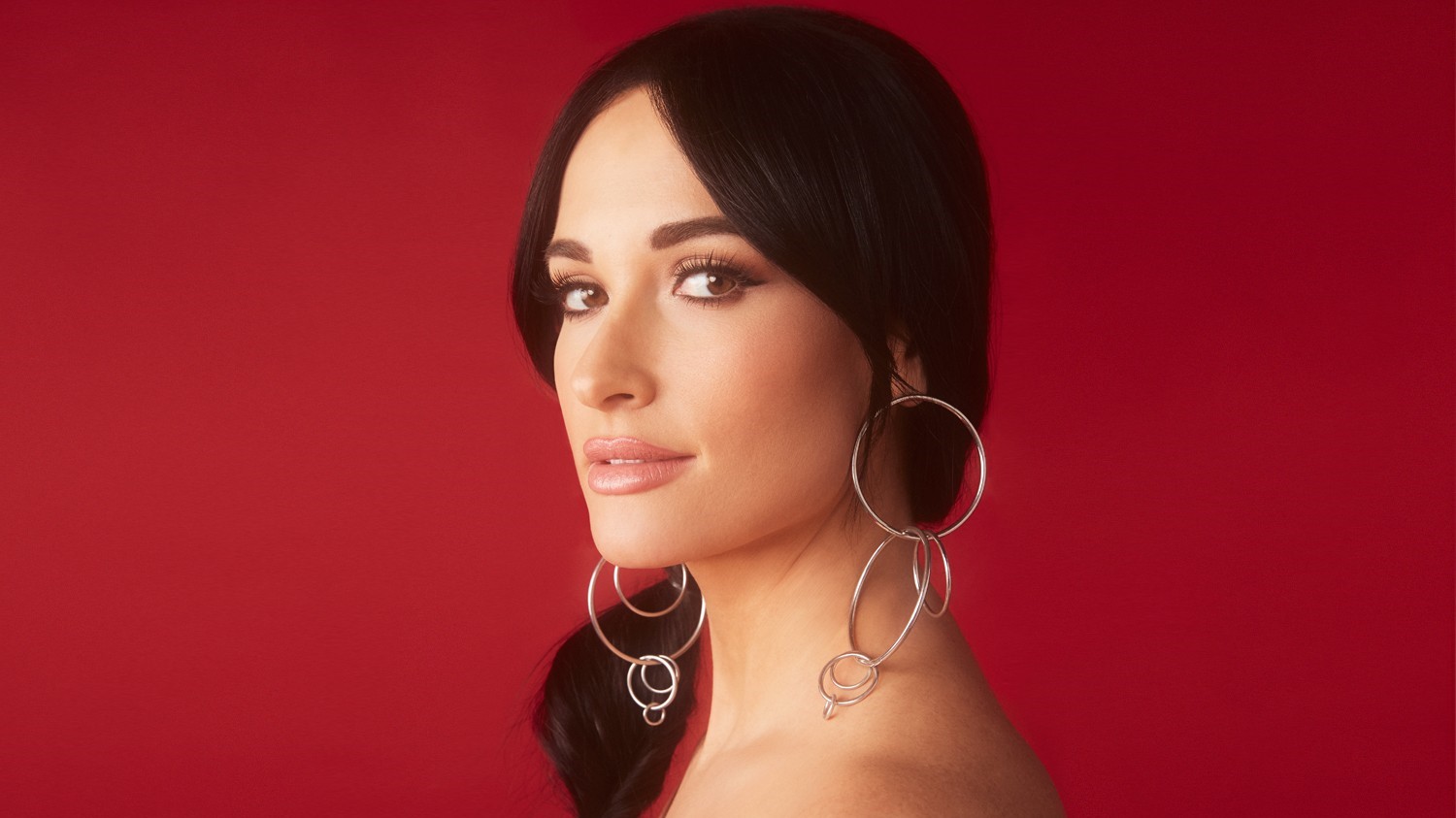 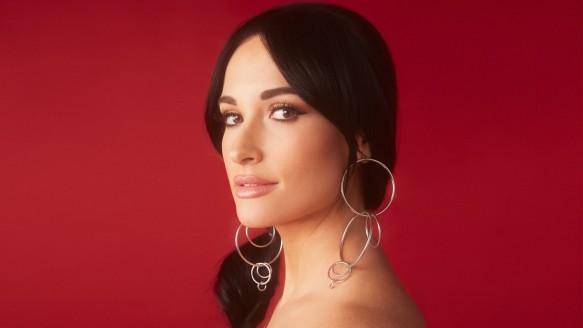 The American singer-songwriter Kacey Musgraves will be gracing the Rockland Trust Bank Pavilion for her Oh What a World Tour II on Friday, September 13.

Though dealing with quite controversial topics such as LGBT and recreational marijuana use, the singer managed to earn not just one, but six Grammy awards. As if it’s not enough, she also got three Academy of Country Music Awards and four Country Music Association Awards after stealing the spotlight in the Nashville Star, a 2007 singing competition.

The 2019 Album of the Year awardee will be belting out her signature conservative country music through her 2018 album Golden Hour, which ranked four on the US Billboard 200 upon release. Her most notable singles, Space Cowboy and Butterflies, will be heard at the performance.

Most of Kacey Musgraves’ tickets are sold out, and you don’t want to miss your chance of watching her perform live! So, go grab those tickets!