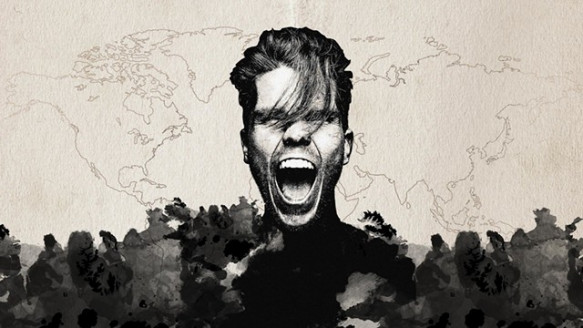 From Iceland, Kaleo will take over the Rockland Trust Bank Pavilion stage on September 12, Saturday. This band was originally formed back in 2012 with 4 members. JJ Julius Son fronted the band as lead vocals and guitarist, Daniel Kristjansson as bassist, Rubin Pollock as lead guitarist and David Antonsson as the drummer. Their EP was entitled Glasshouse and was released in 2012, and a year after, their self titled studio album was released. Their most famous album is considered to be A/B which has reached 1 million in sales internationally. They were also nominated in Grammy’s back in 2017 for the award, Best Rock Performance.