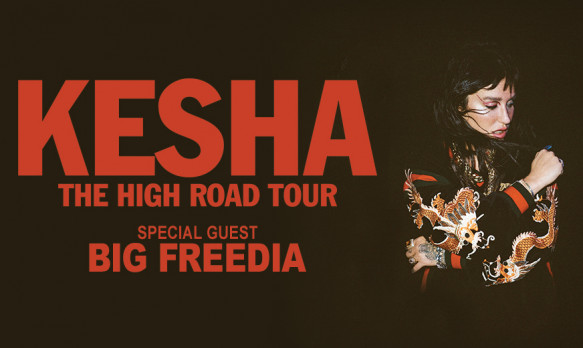 Tik Tok on the clock, Kesha’s party won’t stop together with Big Freedia’s bounce and hiphop on May 31, Sunday at Rockland Trust Bank Pavilion.

From Brentwood, Tennesee, Kesha is signed under Kemosabe Records at a very young age of 18. Known for her pure talent, she’s not only a singer, but also a songwriter, rapper and even an actress. Her breakthrough began when she became a part of Flo Rida’s chart topping single, “Right Round” back in 2009. Her albums Animal and Rainbow placed number 1 on the US Billboard and impressively her songs continuously reached top 10 of the charts. Who could ever forget “We R Who We R”, “Tiktok” and of course “Timber”. As of last year, “Tik Tok” has reached over 25 million in sales and has continued to be a record breaker in the music history. 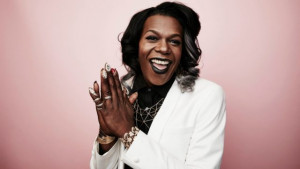 An interior designer and rapper, Freddie Ross known as Big Freedia is ready to roll out with Kesha on Rockland Trust Bank Pavilion. Big Freedia is one of the pioneers of hip hop and bounce music the New Orleans area. Her singing career began in their neighborhood Baptist church and eventually she stepped up to the professional level in 1999. Her first album entitled Queen Diva was released in 2003 and she got her biggest exposure back in 2009 which was followed by her 2010 album, Big Freedia Hitz Vol. 1. She was even featured at The New York Times and even Jimmy Kimmel Live!, leading her to even gaining a positive review from the Rolling Stone. Back in 2013, she even got her very own reality show in the Fuse Channel and she has her autobiography entitled God Save the Queen Diva!

It’s going to be a night of grooving, partying and nonstop music with two of the best female performers of this generation. This is surely going to be one for the books so get your tickets now!