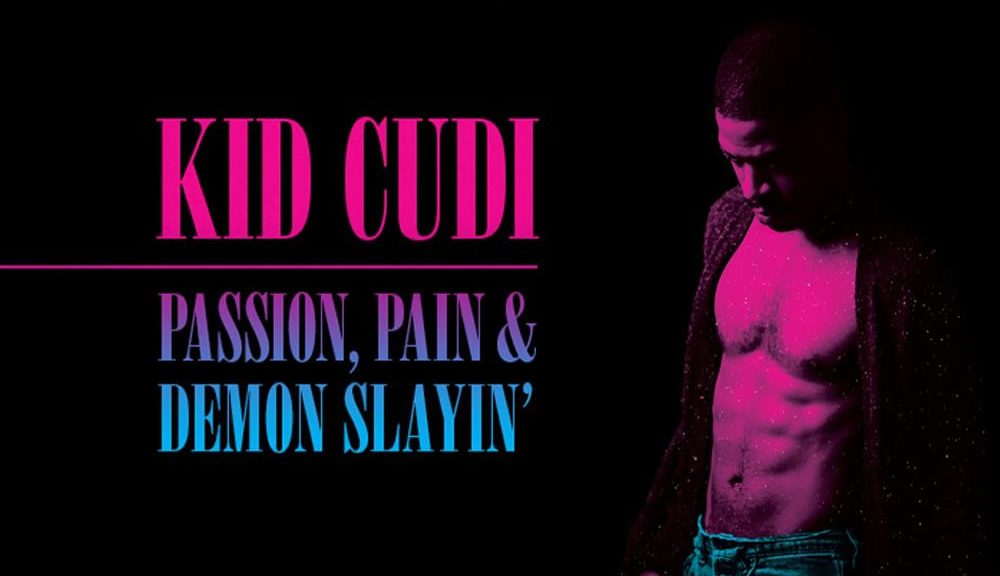 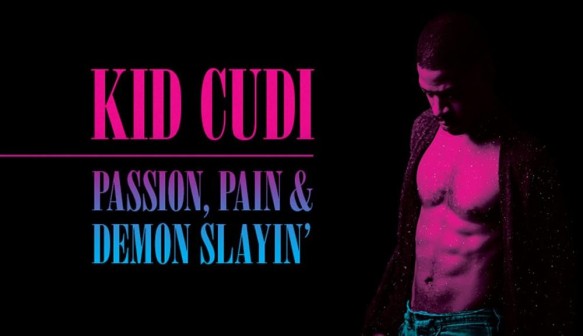 Keeping a very low profile during 2017, Kid Kudi’s tour is following up from his 2016 album of the same name!

The Grammy nominated rapper caught the attention of Kanye West and he was signed to the G.O.O.D. Music label, with his debut album Man On The Moon eventually becoming certified Gold by the RIAA!

With a series of sold out shows and tours behind him, this year is going to be big for Kid Cudi as well, so buy your tickets now before it is too late.