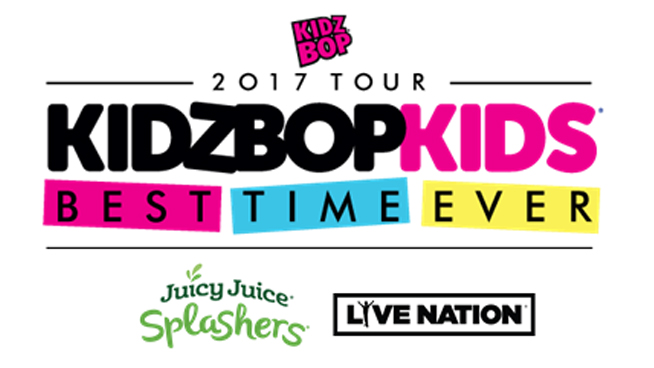 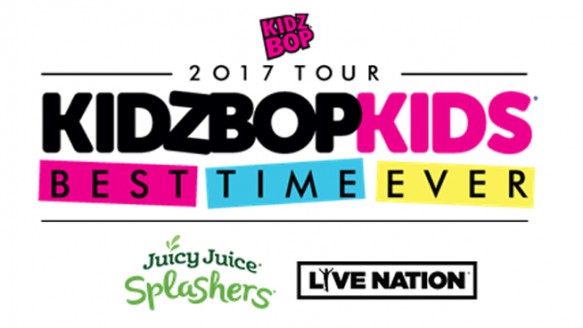 Originally founded in New York in 2001 the Kids Bop Kids lineup has changed through out the years as members grew up! The current members are: Grant, Sela, Matt, and Ashlynn. Since its launch in 2001, the popular music series has sold more than 13 million albums and has earned one PLATINUM and nine GOLD certifications!

A fan pre-sale has already taken place, so tickets for the general public are already limited! Buy your tickets now to avoid disappointment.