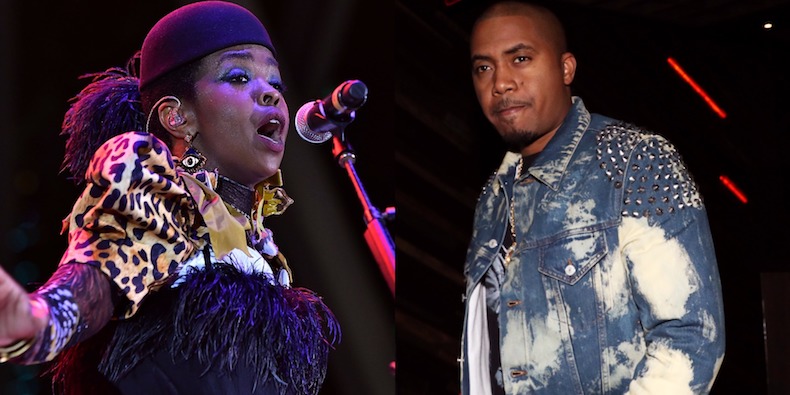 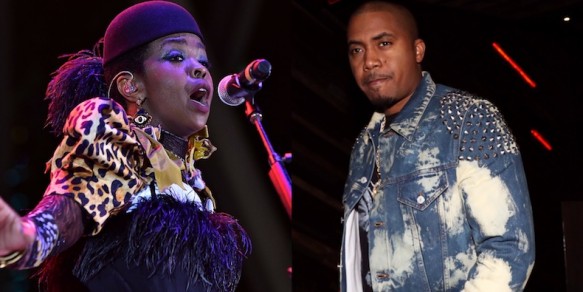 Lauryn Hill and Nas are joining forces and coming to the Blue Hills Bank Pavilion for an unforgettable show on Tuesday September 12th.

Nas and Lauryn Hill famously collaborated on the hit “If I Ruled the World (Imagine That)” in 1996. They also embarked on a similar tour together in 2012, playing 10 dates after Nas released his Life Is Good album. “This is history,” the rapper said about the joint tour in a statement at the time. “Better late than never. Life is good!”

Nas has not released a new album since that year. But he’s been prolific in the last 15 years compared to Hill, who has not put out an LP since her MTV Unplugged recording in 2002. Most recently, Nas contributed raps to Baz Luhrmann’s just-cancelled Netflix series The Get Down.

Since the announcement demand for tickets has gone through the roof as the last time this happened was 7 years ago. Make sure to buy your tickets for Lauryn Hill and Nas at the Blue Hills Bank Pavilion now before they all sell out!